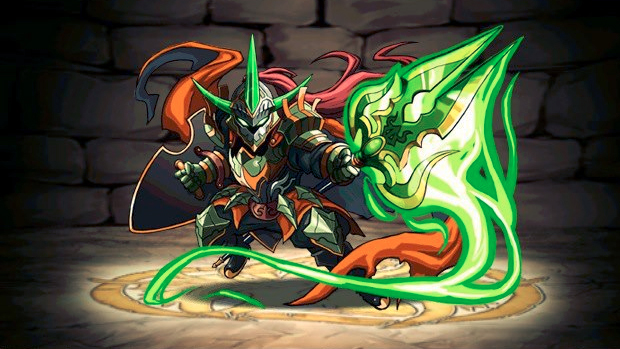 GungHo Online Entertainment’s Puzzle & Dragons is all the rage in Japan. The hit mobile title pulled in $133 million last month and has been downloaded by more than 13 million people, roughly 10 percent of the country’s population. Now its creators are looking to conquer the Nintendo 3DS with Puzzle & Dragons Z.

More of a fully-fledged role-playing game than its predecessor, Puzzle & Dragon Z features various towns and dungeons to explore alongside plenty of puzzles to solve and new monsters to collect.

In a recent financial results briefing, GungHo boss Kazuki Morishita stated the company is aiming to sell at least one million copies of Puzzle & Dragons Z when the title releases later this year. Given the popularity of the brand and incredible success of the 3DS in Japan, that doesn’t sound like an overly ambitious target in the slightest.