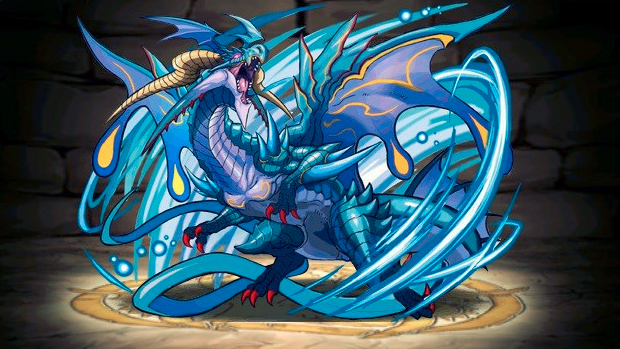 GungHo Online is feeling pretty high and mighty lately, and with good reason — the publisher made $118 million last month and more than ten percent of Japan is playing Puzzle & Dragons. GungHo isn’t looking to rest on its laurels though. The company has set its sights on Nintendo, endeavoring to dethrone the platform holder and become the world’s premier publishing house.

“I want to top Nintendo’s sales by the time I retire,” GungHo boss Kazuki Morishita told Bloomberg. “I respect Nintendo,” he added, saying he wants to emulate them and “make people think whatever GungHo does is fun.”

GungHo’s shares have risen dramatically this year; the company’s market value even managed to eclipse that of Nintendo for a couple days this month. However, the publisher’s stock has fallen 27 percent since recording record highs on May 14. Whether GungHo’s recent success with Puzzle & Dragons is a sign of things to come or merely a flash in the pan remains to be seen, but Morishita will need to deliver consistently if he hopes to turn his ambitions of world domination into a reality.