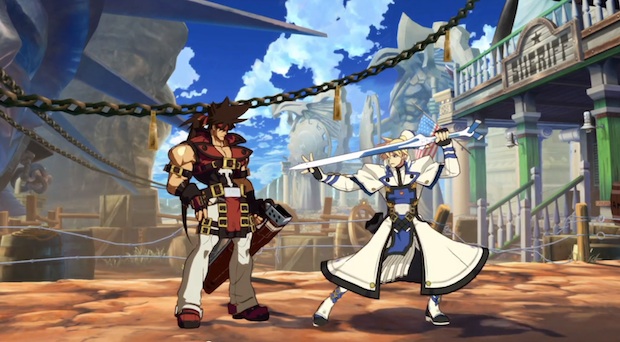 Remember that Guilty Gear Xrd -SIGN- trailer from a few days back?  We have a few new details on the partnership between this studio and Epic Games.

Xrd uses Unreal Engine 3, kicking off a new chapter for the popular fighting franchise. Consider this a reboot of the series, adding new power under the hood.

“I have been a big fan of the ‘Guilty Gear’ series for a long time. Its marriage of smooth, beautiful 2D animation with deep gameplay has been a pinnacle of the 2D fighting genre,” said Taka Kawasaki, territory manager of Epic Games Japan.

“Arc System Works has taken Unreal Engine 3 to new artistic and technical heights with this new game, which shows the range of the engine’s capabilities. I am thrilled to see how the chemistry of ‘Guilty Gear’ and Unreal Engine 3 will entertain fans all over the world.”

So that’s cool. Now, about that Japanese Nickelback knock-off music from the trailer…

[Wow! Kidding about the music, people!]