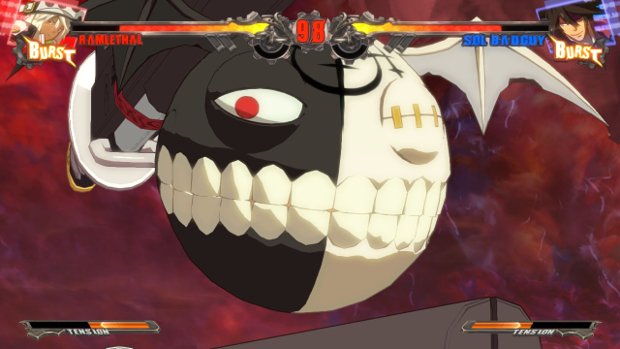 We’ve written plenty about Guilty Gear Xrd Sign, which launched in Japanese arcades in February. Now we have official confirmation, via IGN, that the faux 2D fighter will be localized and published by Aksys in North America this fall. Availability in other territories, including Europe, is still up in the air.