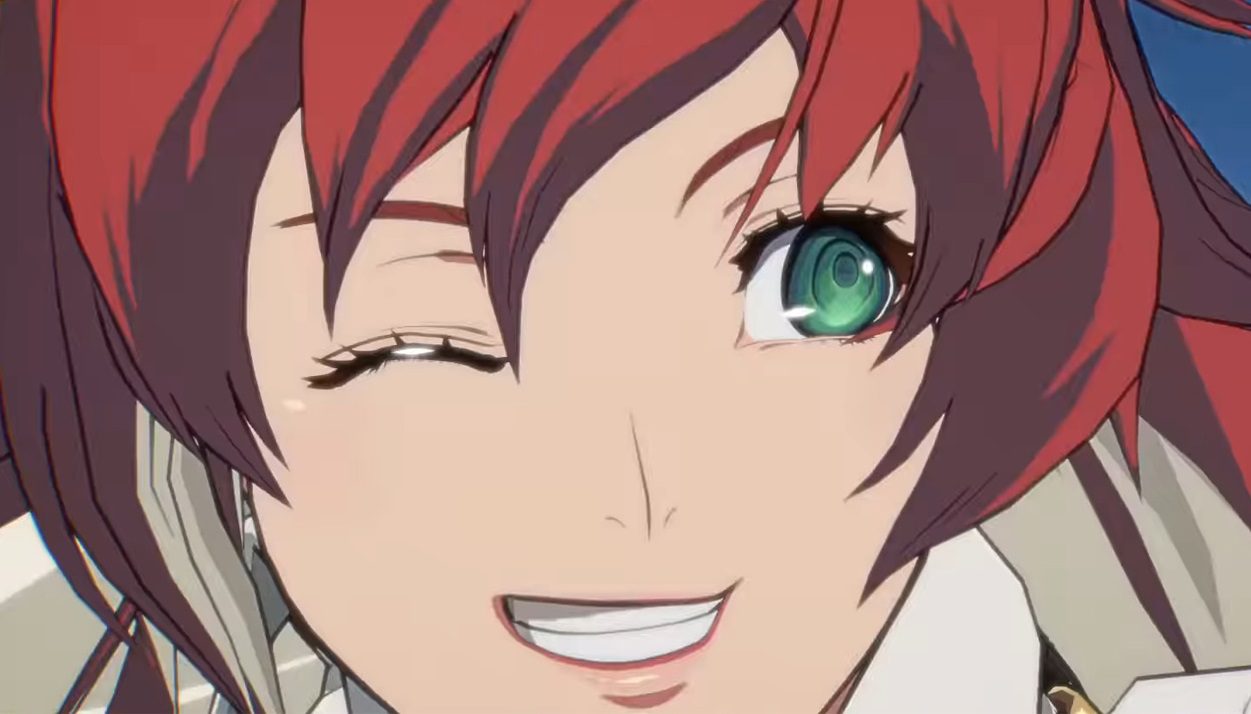 This week sees the bell ring on the annual fighting game tournament, Red Bull Kumite, which will see some of the world’s finest fighters gather together in Las Vegas for a weekend of epic throwdown on titles such as Street Fighter V, Tekken 7, and Guilty Gear Strive. And, in regards to the latter, developer Arc System Works is teasing a brand new DLC reveal!

In response to a Red Bull Kumite tweet yesterday, the anime fighting enthusiasts slid into the reply string to drop a mysterious silhouette, suggesting that the third of Guilty Gear Strive‘s DLC characters will be making their debut during the weekend’s festivities. While little can be ascertained from the shadow itself, I have something of a feeling that it will not be odds-on favorite Mariah Carey, which is frankly heartbreaking. It also does not look like Baiken. Double Dang.

Guilty Gear characters are particularly notable by their wild visual design, particularly in regard to their haircuts, and thus fans are already crossing mighty-maned characters such as Jam off of their prediction list. Still, it could all be a hot swerve. We’ll find out soon enough, regardless, when Arc Sys finally shines its spotlight on the new (or returning) character, who will join Goldlewis Dickinson and Jack-O Valentine as post-release combatants to the GG Strive roster.

Red Bull Kumite takes place November 13-14 and can be viewed live over on the official Red Bull Twitch channel.