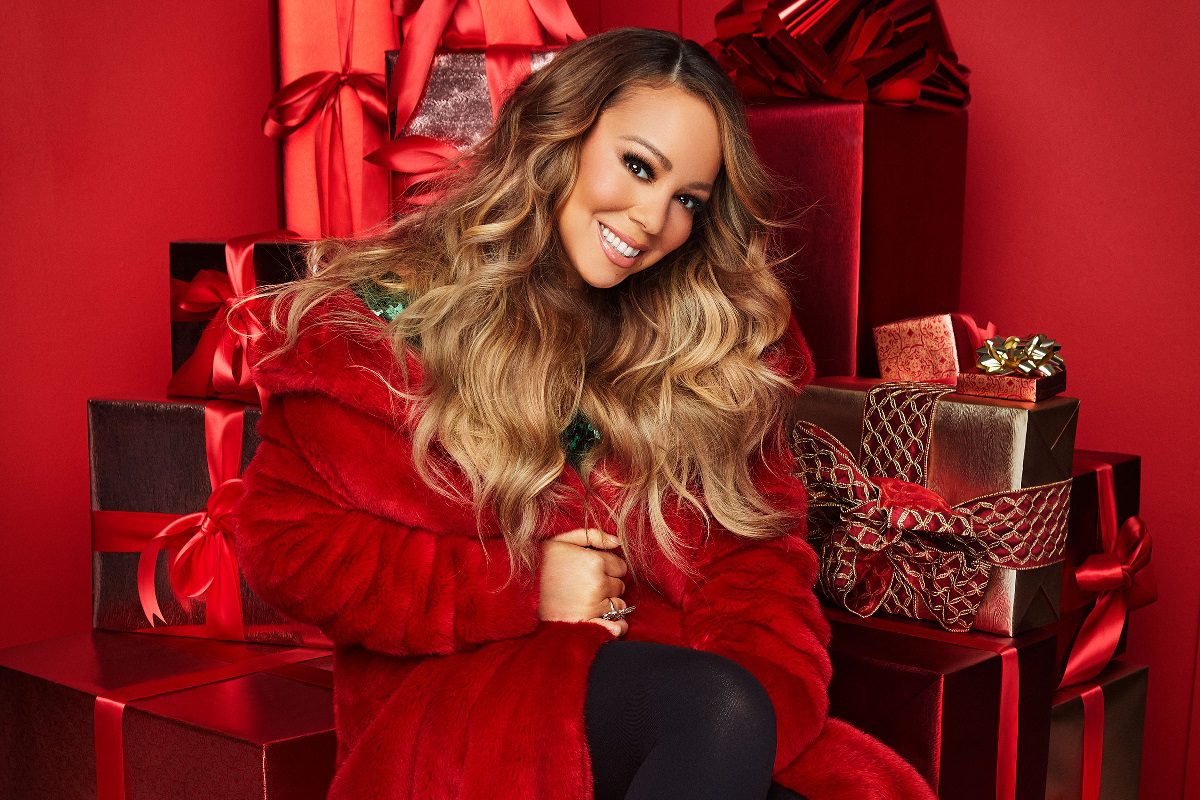 Arc System Works appears to be teasing the next DLC combatant headed to the roster of its lovely new fighter Guilty Gear Strive. A tweet posted on the official Guilty Gear account yesterday references the passing of Halloween, the arrival of the holidays, and the sinister and mysterious phrase “She… is… coming…”

Now, of course, we all know that the actual Queen of the Holidays is Mariah Carey. And, even as we speak, the songstress is currently defrosting in readiness for her return to radio stations, TV shows, and store loudspeakers across the globe. But unless Mariah is getting set to bust skulls in Guilty Gear Strive alongside Ramlethal, Sol Badguy, and company, one can assume that ArcSys is actually referring to a brand new DLC fighter, one whose reveal is confirmed to be taking place later in November.

There are numerous women fighters who could easily fit the bill. From the wild-haired pugilist Jam Kuradoberi, doomsday bunny gal Elphelt Valentine, pacifist cutie-pie Dizzy, and — yer boy’s favorite — the might samurai Baiken. Of course, there’s also the possibility ArcSys could reveal an original, entirely new character, much as it did earlier this year with the mighty, coffin-swinging federale Goldlewis Dickinson.

Whether ArcSys’ tweet was a mere Mariah meme, or whether it was a legitimate DLC tease, the fact remains that we will find out the identity of the next Guilty Gear Strive fighter soon enough, as they prepare to join an already stacked roster of superstars. I’ll be flying the flag for Team Baiken, of course, but any of the aforementioned names will be more than welcome… You don’t think it actually is Mariah Carey, do you?

I’ll be totally honest, I’m all for it.

🎃The ghosts and ghouls will have to wait another year, but something truly terrifying is on the horizon… you hear bells jingling🎵 as a creature descends from the snow capped mountains. She.. is.. coming.. 😱and so are the holidays. 🦃🎄#GuiltyGearStrive #Holidayseason pic.twitter.com/R9PqG3OyKx