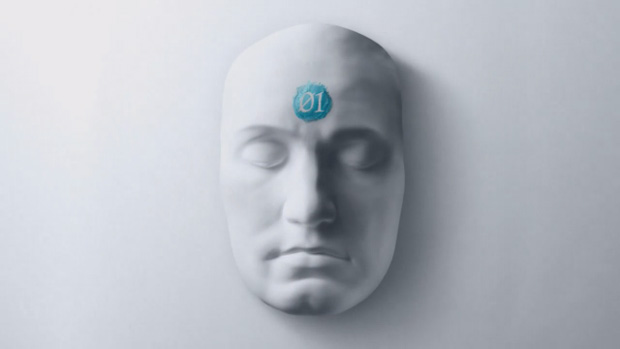 Crossovers are awesome. Capcom, Sega, and Namco Bandai joining forces? Awesome! Pokémon and Nobunaga’s Ambition getting all chummy? Also awesome! Professor Layton and Phoenix Wright putting their noggins together? Unbelievably awesome! If all these different game studios, developers, and mascots could collaborate more frequently, we could tear down the walls of injustice and embrace one another as brothers and sisters.

The four, 15-second commercials above, in the order of their respective developers listed above, are the sci-fi shooter Kaiho Shojo with cutscenes by Bones, the RPG Rental Bukiya de Omasse, the airport sim Aero Porter, and the RPG Crimson Shroud. Will this leave Japan? I hope so. In the meantime, Guild01 is on track for release on May 31.