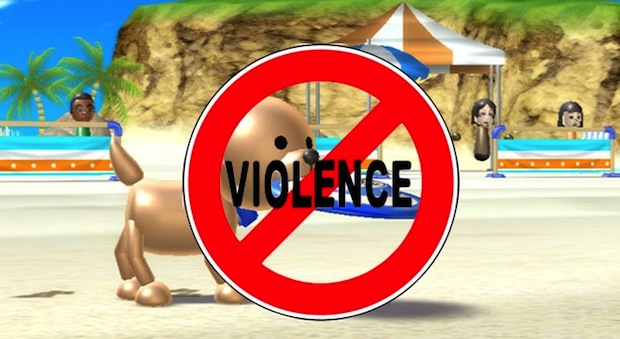 The Guardian has put together this very slick interactive infographic using their analysis of the top 50 videogames of 2012. They found that more than half of the top games of last year contain violent labeling as assigned by the ESRB.

As cool as this infographic is, their sorting shows that games like Skylanders Giants and Wii Sports Resort are considered violent. Mario Party 9 is listed right next to Dishonored. Apparently ESRB’s call of  “Cartoon Violence” counts as a violent game.

That’s not to say that all listed fall under the violent game umbrella. Scroll your cursor over the items in the top bar graph on the left. Selecting non-violent shows the 32 percent of releases that saw ESRB ratings of “Lyrics” or “Comic Mischief” — games deemed free of violence by The Guardian.

They need to reclassify these a bit.

As off as it is, Guardian’s infographic is still really cool. Scrolling over any one item shows its relation to other items on the chart.

Now, if you’ll excuse me, I’m going to go murder some beachgoers with my razor frisbee in Wii Sports Resort.