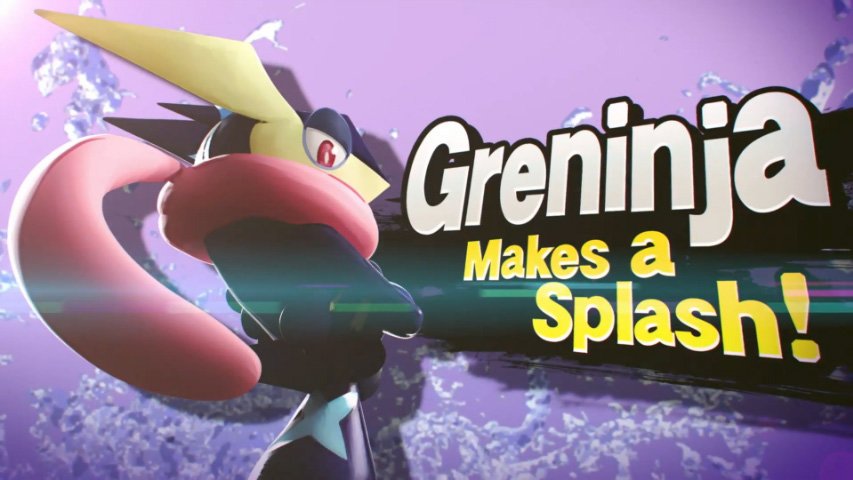 Here are your new character reveals for the upcoming Super Smash Bros. game on Wii U and 3DS — Pokemon‘s Greninja and Charizard. Both of them seem to handle without the Pokemon Trainer in tow, and have their own unique movesets. As a major proponent of Greninja, I’m definitely all over this addition.

Nintendo has also confirmed three returning fighters — Yoshi, Sheik, and Zero Suit Samus. All of them will handle a bit differently. Finally, we have a few pictures in the gallery to browse, including Mega Man’s Final Smash and Wireframe Little Mac.