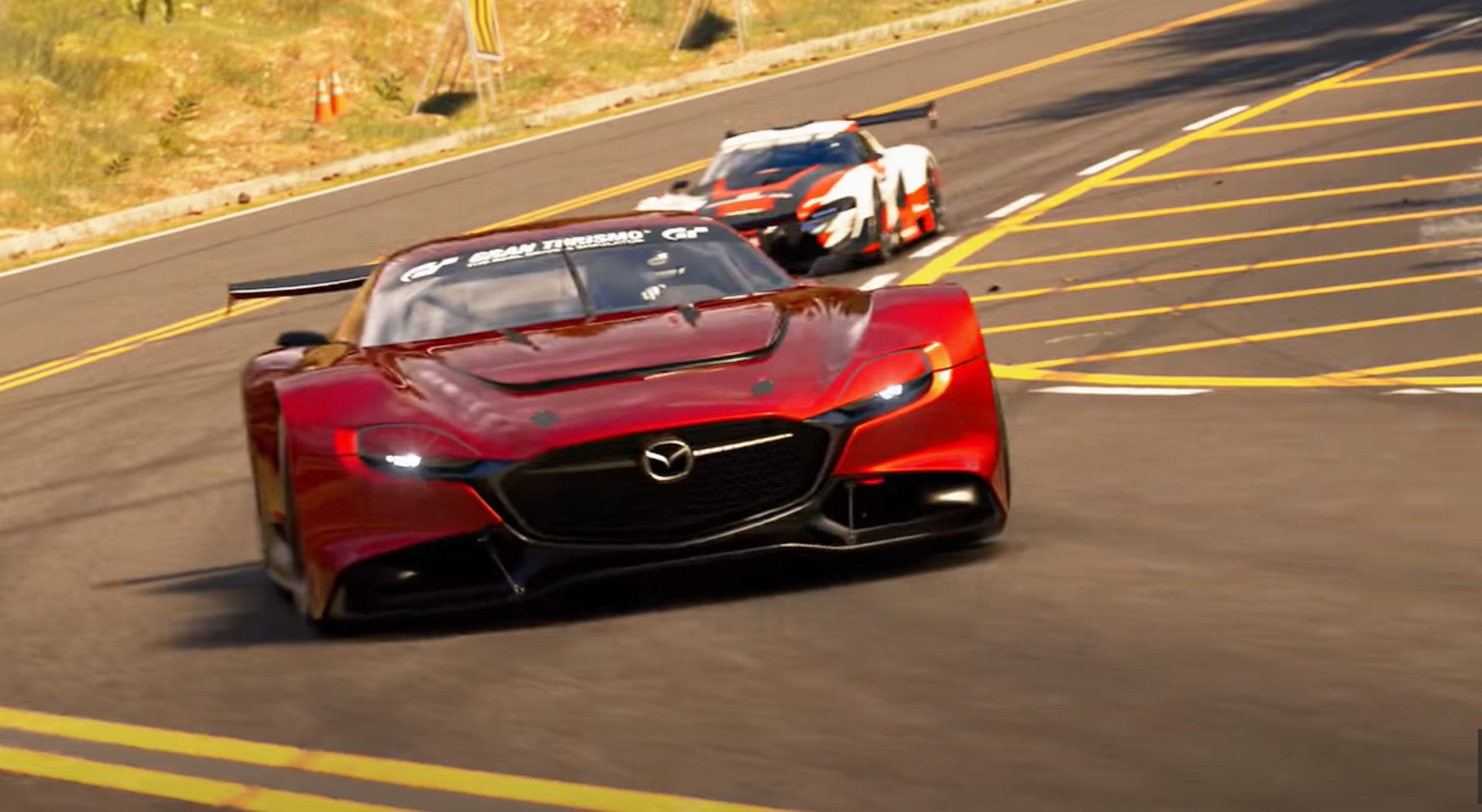 Gran Turismo games arrive precisely when they mean to.

As a fan of the series since the start, they’re not on what I’d call a regular schedule, especially after the third game. What was once a two-ish year cadence became three, then six, then back to three, then four, then….five, as of today.

Yes, the seventh iteration, which was due in 2021, is now delayed into 2022. The news came this morning straight from Sony by way of a GQ interview, which shed some light on multiple new Sony announcements like a new PSVR device for PS5 and “a slate” of PC ports for PlayStation titles. The confirmation actually didn’t come from Jim Ryan directly, who was the focus of the interview, but a Sony rep, who jumped in to field the response of when Gran Turismo 7 would arrive.

Here’s the full statement: “GT7 has been impacted by Covid-related production challenges and therefore will shift from 2021 to 2022. With the ongoing pandemic, it’s a dynamic and changing situation and some critical aspects of game production have been slowed over the past several months. We’ll share more specifics on GT7’s release date when available.”

I’m not surprised. Gran Turismo games are generally meticulously crafted, and with less design-intensive games getting delays, this one is par for the course.