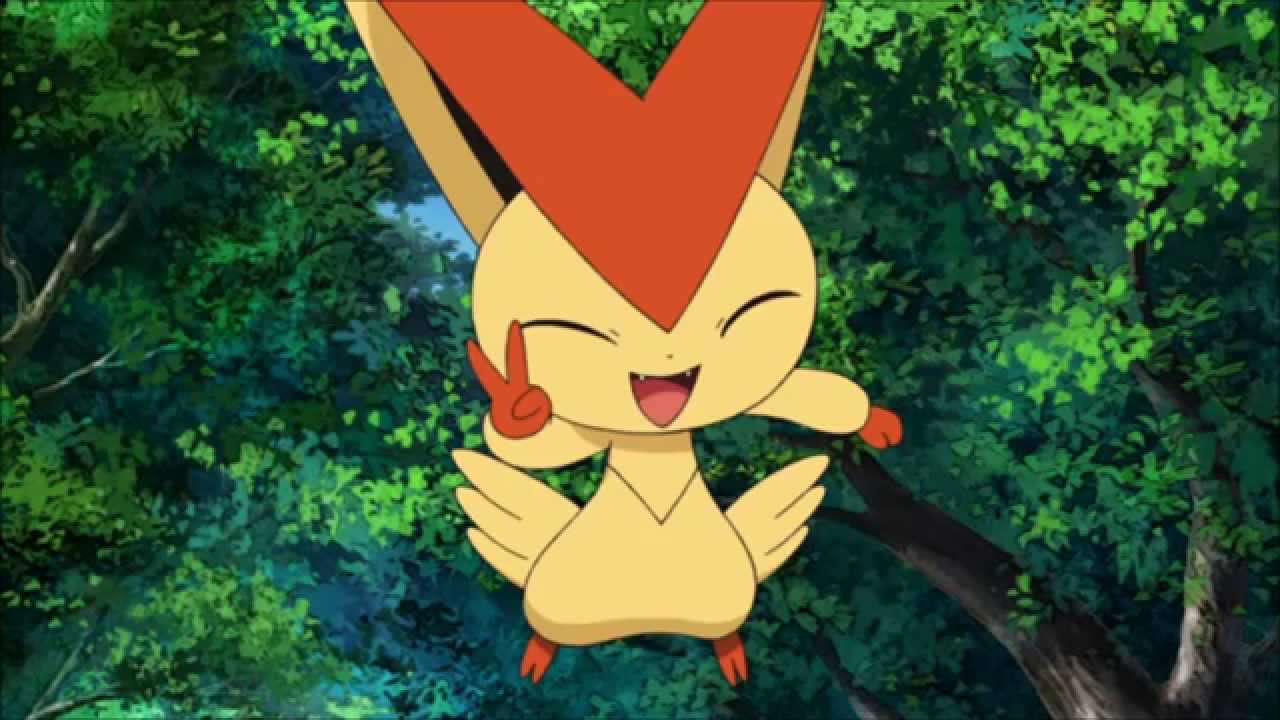 As you may have heard, Arceus is no more. Now, the era of Victini begins.

The promotion will run from September 1 until September 24, and works with Pokemon X & Y and ORAS. As a reminder if you own all four, you can get four level 100 Victinis (guess who’s been doing this all year). Thankfully this one is an online-only event, so all you have to do is download it through the main menu by way of the “Mystery Gift” option.

Victini is my second-favorite video game character modeled after the letter “V,” followed by Super Punch Out!!‘s Narcis Prince. That’s your fun fact of the day!