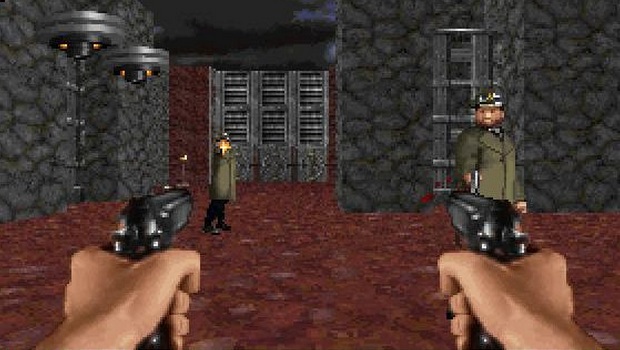 I mentioned this to people whilst I was at PAX but the idea that in 2012 the Destructoid PAX Party would be sponsored by a new Rise of the Triad game was fairly mindblowing. If you haven’t played the original Rise of the Triad: Dark War, then you should buy it from GOG.com for the special promotion price of $2.39 whilst you can.

Rise of the Triad: Dark War gets overlooked when it came to influential early PC FPS titles; it, along with Duke Nukem 3D, helped bridge the gap between Doom and Quake. It was also the game that my dad caught me playing on his work laptop and then prohibited me from playing any more PC on said laptop. Spoilsport. Still now you can enjoy the ludicrous gore and insane power ups for 60% off it’s regular price until 10:59am GMT on Thursday the 13th of September.

Filed under... #Deals#GOG.com#retro#Rise of the Triad