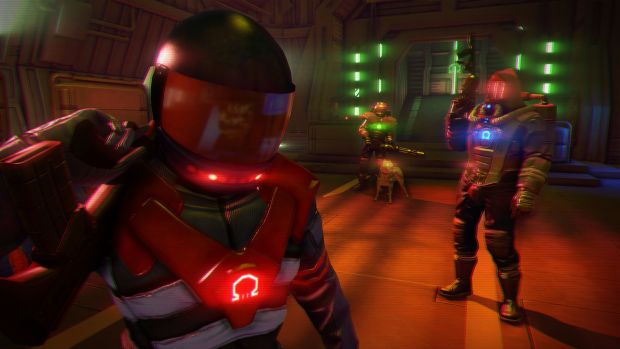 Thank Hobo With a Shotgun for the amazing soundtrack

Ubisoft will be releasing a 25-track OST full of music from Power Glove with audio samples from the Far Cry 3: Blood Dragon mixed into the soundtrack. What we got to hear from the Soundcloud already is just a small taste of something amazing according to creative director Dean Evans, and it’s all thanks to a cheesy B-movie that this partnership even came about.

“I was watching a friend’s movie a few years ago called Hobo With a Shotgun, and one of the songs of Power Glove is featured on there,” Dean told me. “I was like ‘What the fuck is this?! Who made this fucking song?! Oh it’s these guys called Power Glove. Right, let’s get in touch with [them].’

“So got in contact with these guys and it was like ‘Hey, I’m Dean, I’m from Ubisoft Montreal. I totally wanna get you to score a game.’ And they’re like ‘Ah, fuck off. This has got to be a joke.’ I’m all ‘No, no, no, it’s totally real!’

“These kids are great, they’re unsigned, they’ve released one EP, they’ve done a few tracks on some of Jason [Eisener’s] work like ABCs of Death and Hobo With a Shotgun. We got on Skype, had a chat, ran through the concept with them, and this was the first time when working with composers that we’ll get their first submissions and we have no feedback. None. These kids get it, they’re absolutely amazing. I would jump at the chance to work with them again on something.”

Dean added that he wants to see Power Glove become big stars, and hopes the game will help propel them to where they need to be. As for how you’ll get the soundtrack, Dean wasn’t ready to say yet but pre-ordering the Steam version of Blood Dragon will get you the soundtrack for free.