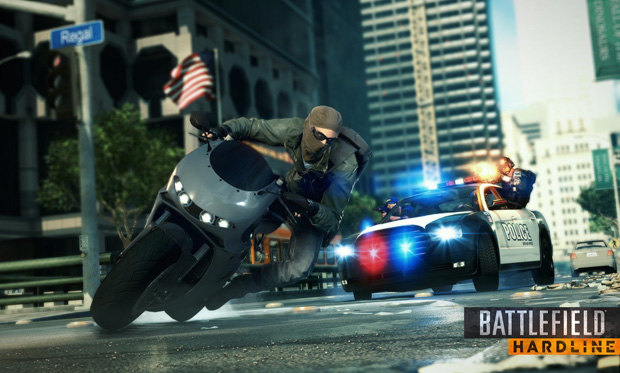 Visceral Games is pushing Battlefield Hardline from October 2014 to early 2015 in order to better meet player feedback from the beta it ran this year. After Battlefield 4‘s troubled launch, I doubt any of us need to be convinced of why this is a good move.

Sounds reasonable enough, though I suspect there will be plenty of waiting and seeing with Hardline. I didn’t find the beta compelling — what was there seemed okay, but failed to grab me after a few rounds — but I’ll be down for the second beta whenever that arrives.

Why Battlefield Hardline will launch in 2015 [Battlefield]