I was not prepared

When I read that the Detective Pikachu amiibo that accompanied the game was huge, I sort of brushed it off. But after obtaining a figure from Nintendo today, I was in awe at the size of this plastic rat.

Adorned with a great map aesthetic base, the great mouse detective commands other amiibo to halt in its presence, as only the massive green Yarn Yoshi figure can top it. As a reminder this toy will run you around 30 bucks, and unlocks in-game hints/cutscenes for Detective Pikachu.

Expect our review of the actual game next week. 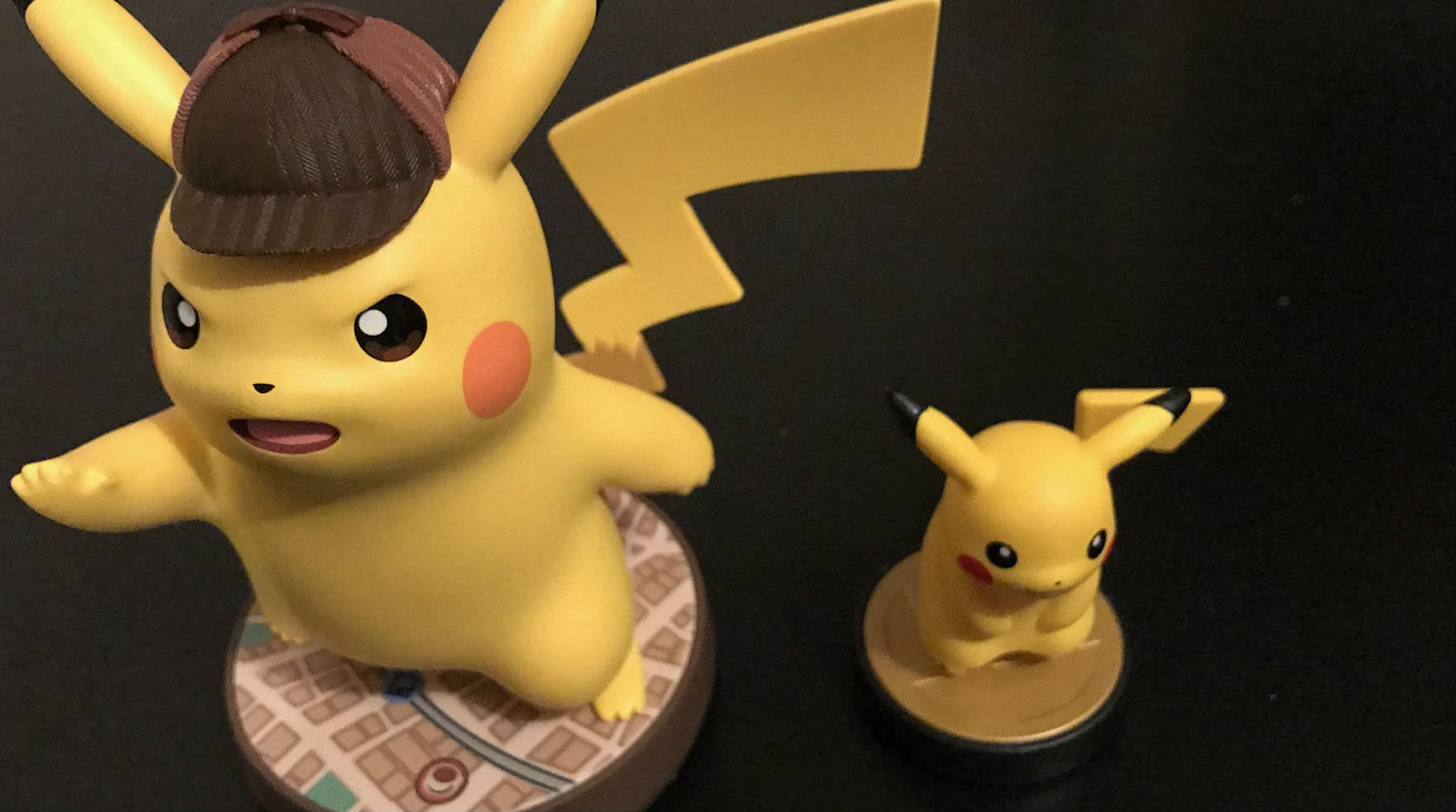