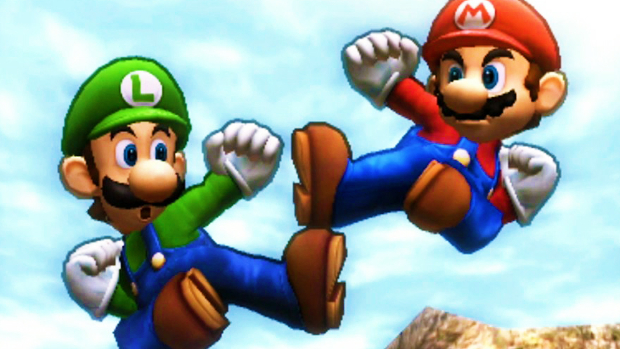 You can stream it if not in attendance

E3 attendees could take part in a t-shirt-prized Wii U Smash Bros. tournament, but it looks like Nintendo’s letting the 3DS version strut at Comic-Con (July 25), ahead of its October 3 release.

“Starting at noon, there will be a preliminary round in which groups of four competitors battle it out, with the winner advancing. During the finals, players will duke it out one-on-one to determine the top smasher. Tournament slots are limited, and fans will be able to sign up the day of the event on a first-come, first-served basis.”

Sign up where the tournament is being held, the “Nintendo Gaming Lounge at the Marriott Marquis & Marina located at 333 W. Harbor Drive”

Those not braving floods of people and hot weather (smart) can watch the tournament streamed on Nintendo’s channel.