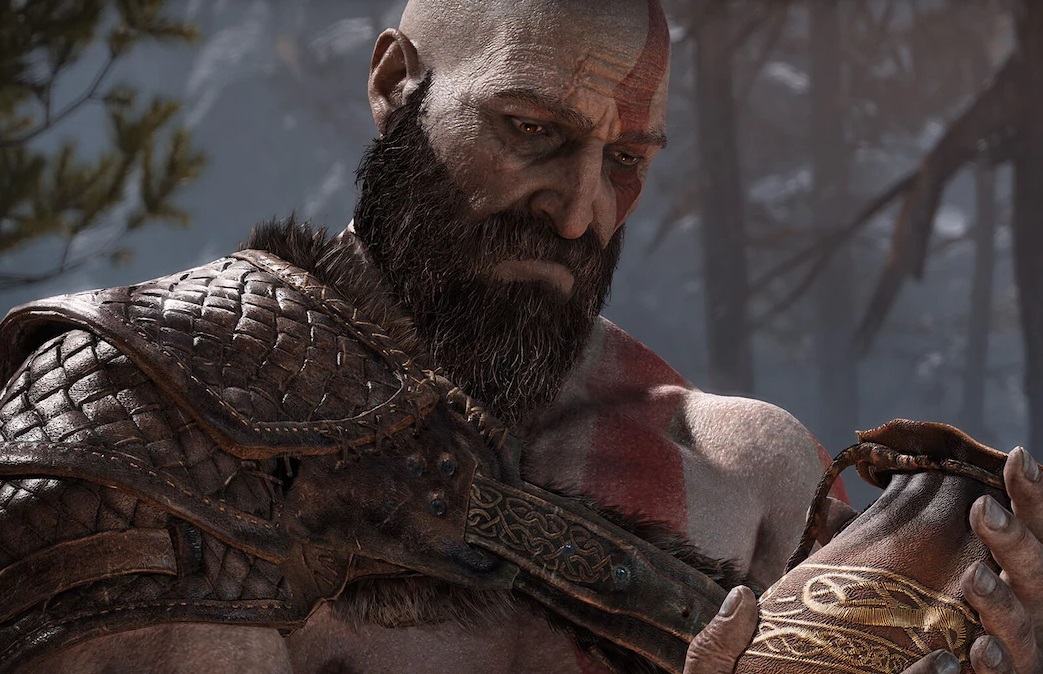 Looks like Kratos is officially heading to streaming. Amazon Prime Video has put in an order for a God of War series, based on the popular games.

Deadline reported earlier this year that Amazon was in negotiations for a God of War adaptation, and now it looks like that’s bearing out. The God of War series will have Rafe Judkins from The Wheel of Time on as showrunner, with Mark Fergus and Hawk Ostby writing.

Via Deadline’s writeup on the news, it sounds like the series will follow Kratos after he’s left the Greek pantheon behind and ventured to Midgard. PlayStation Productions will be teaming up with Amazon Prime Video to adapt the series, adding to the growing list of Sony’s adaptations.

Outside of streaming, God of War hasn’t been doing too shabby in the video game department either. The recently released Ragnarok just picked up a decent number of trophies at The Game Awards 2022, and it seems like the follow-up to 2018’s God of War has been a highlight of the year for Sony.

God of War is coming. pic.twitter.com/GzbyutRO2k

Many more adaptations to come

Sony is keeping the adaptations moving, though. The Last of Us is set to premiere next month on HBO. And the company has series in development for Horizon Zero Dawn and Twisted Metal too, with potentially more rumored to be on the way.

Really, there’s no shortage of video game adaptations on the way. Series like Arcane, The Witcher, and Cyberpunk: Edgerunners have all shown what kind of reach these adaptations can have. We’ll see just how they all pan out in the next few years.