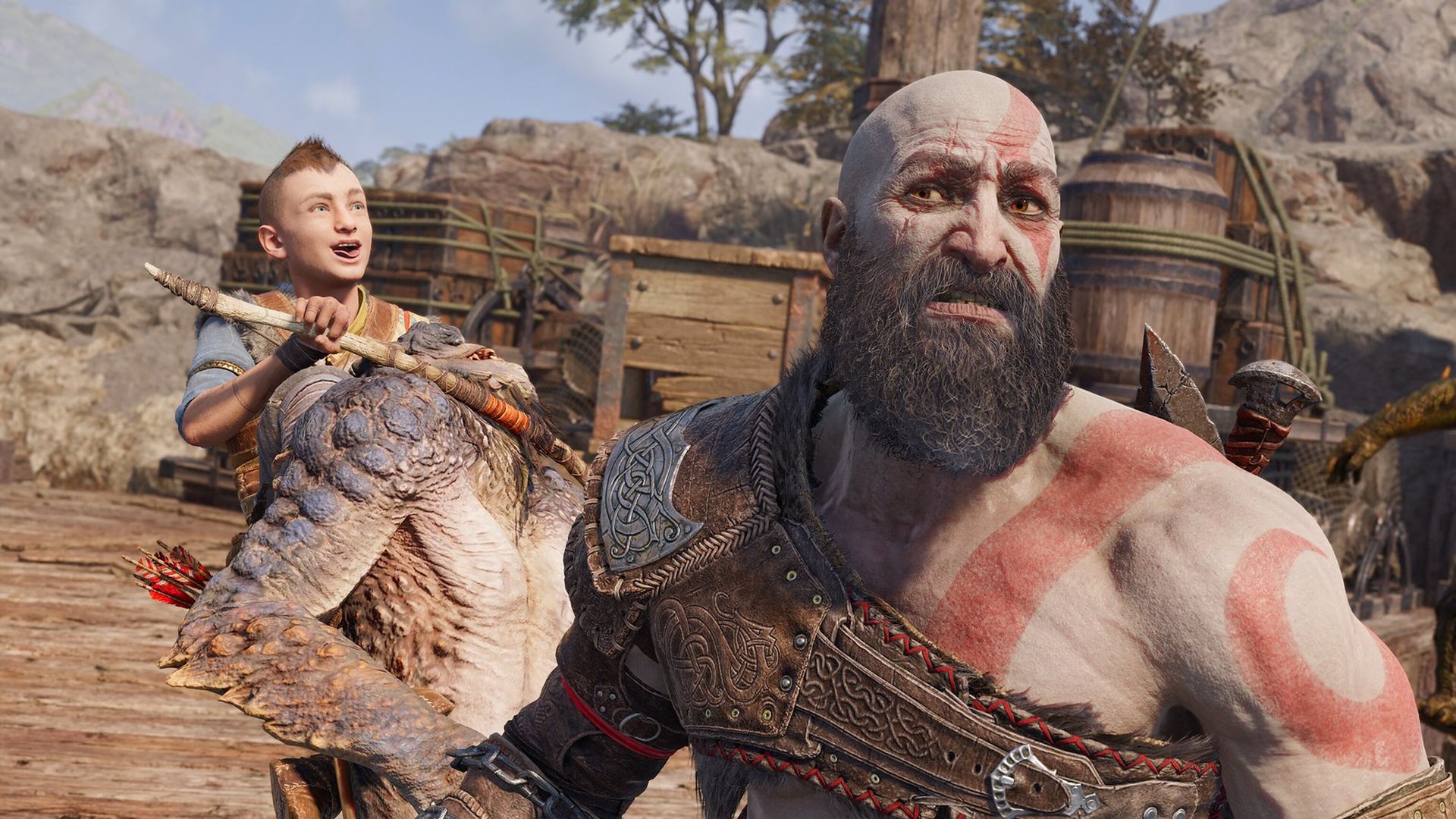 The v3.00 update adds photo mode, which was confirmed to be a post-launch addition ahead of Ragnarok‘s release. Today’s update adds the option to open photo mode by pressing the Square button while inside the options menu.

The Sony Santa Monica team runs down the options in a new PlayStation blog, showing how God of War Ragnarok‘s photo mode will allow for captures in most places. Whether it’s overlooking a beautiful vista or in the middle of absolutely annihilating an ancient creature of myth, there is time to snap some pictures.

Features include expressions for main characters in various different scenes. I won’t list them out here in case you’re still playing, as some are a bit of a surprise. But you will have some expression control over chunks of God of War Ragnarok‘s core cast.

There are also standard options like hiding characters, adjusting field of view or focal length, shutter controls, and filters with controls for fine adjustments.

Photo modes have become a prominent feature in games over the last generation or so, as consoles have made saving and uploading in-game screenshots easy. For big Sony games, they’ve often been pretty solid offerings too.

God of War Ragnarok is, from what I’ve seen, a gorgeous game with a variety of locales to explore. Basically, it seems like good fodder for photo-snapping. And if you’ve already bought and beat it, now you’ve got an excuse to trek back over the Nine Realms all over again. The update is live today for all God of War Ragnarok owners.