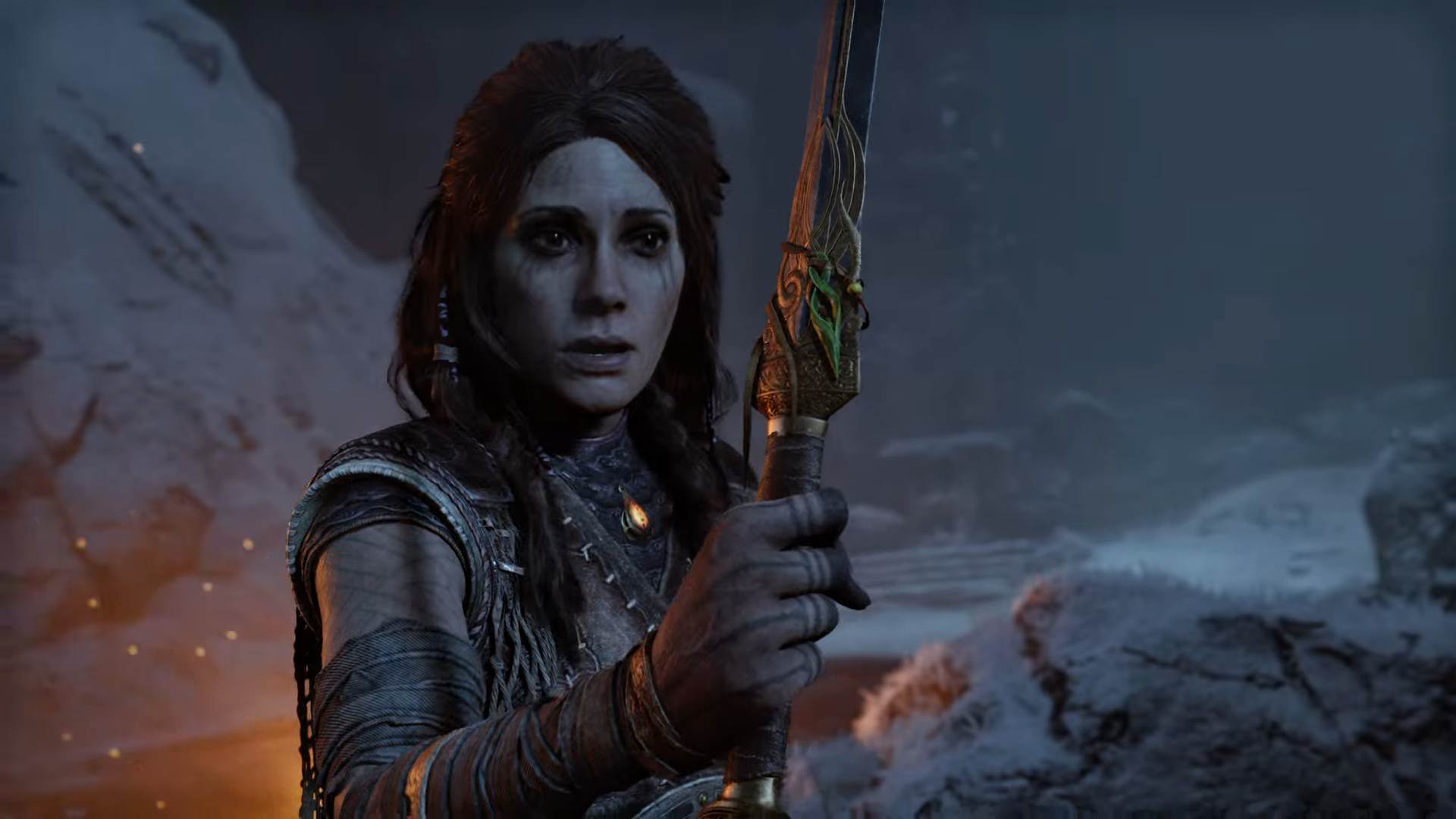 No father-son pictures just yet

God of War Ragnarok is not far off now, but its photo mode won’t make it in time for launch.

Sony Santa Monica Studios has confirmed that God of War Ragnarok‘s photo mode won’t be live at launch. The studio says it will share more details “closer” to when it plans to release it.

Photo Mode will be coming to God of War Ragnarök after launch – we’ll share more details closer to when we plan to release it.

We can’t wait to see all of your captures once it’s live! https://t.co/IgSvlnzUbx

Granted, the Share button on your DualSense or DualShock controller will still work just fine. But there will be a wait for a more elaborate photo mode in God of War Ragnarok, it seems.

The studio also recently released a combat breakdown, showing off some of the enemies Kratos and Atreus will face. It looks like Kratos has some fancy new tools of destruction to take care of them, too.

We are, at the time of this writing, just about two weeks out from the release of God of War Ragnarok. The follow-up to the God of War 2018 reboot that saw Kratos tackling Norse mythology, rather than Greek, made a pretty big impact.

It’s a shame we won’t be seeing a photo mode at launch, considering some of the vistas we’ve seen so far have already looked spectacular. But Sony games have been historically good at providing elaborate photo mode options, so a little extra time’s worth the wait for a good tool.

The game’s gold and the date is set. We’ll be seeing how the next leg of Kratos and Atreus’ journey, and what looks like a showdown with the Norse thunder god himself, looks like soon. God of War Ragnarok will launch for PS4 and PS5 on November 9.