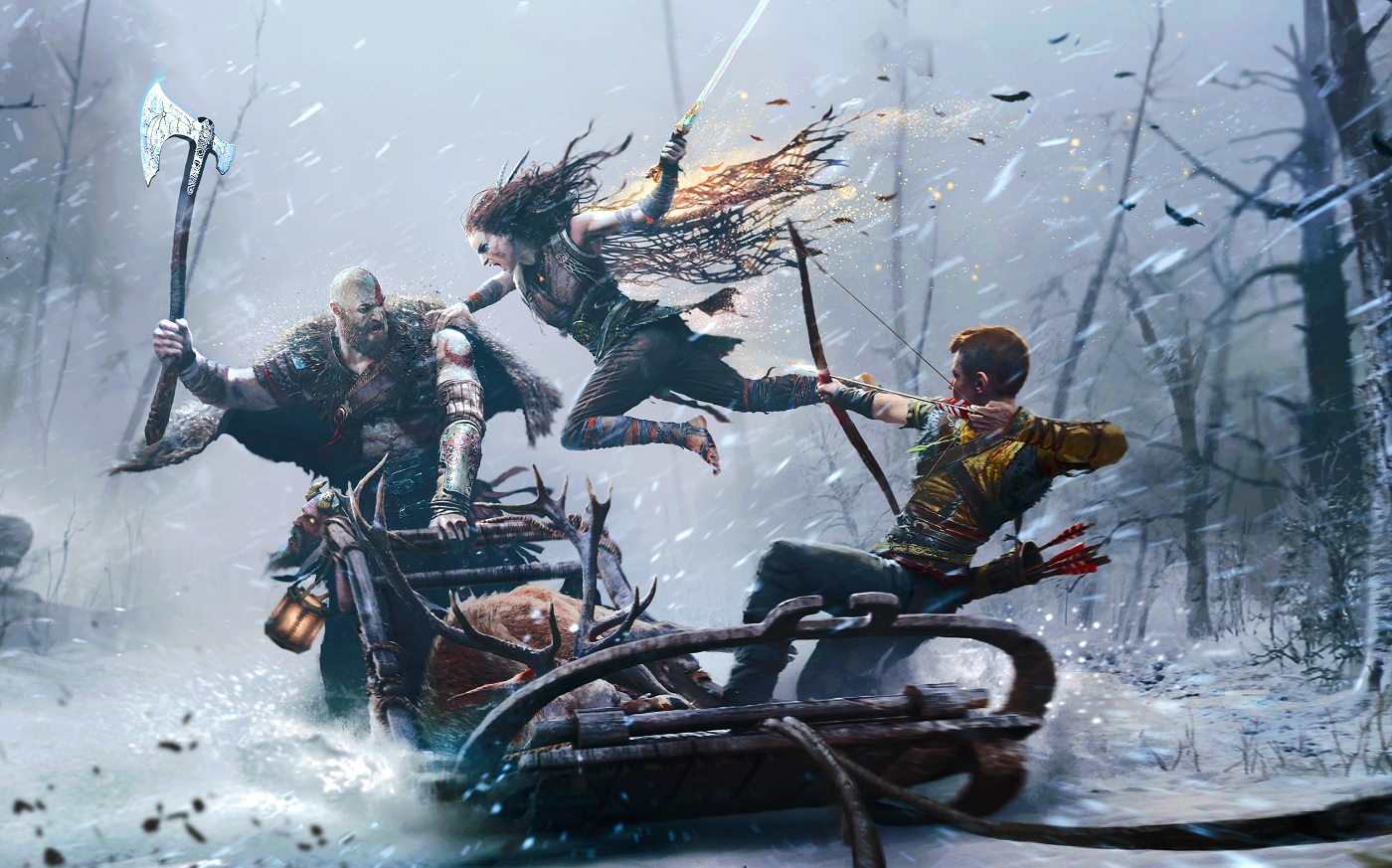 Prepare for the coming of the God eaters

Today sees the long-anticipated arrival of one of the biggest sequel’s in gaming history, as Sony Santa Monica’s magnum opus, God of War Ragnarok, launches on PlayStation platforms — And while Fathers and Boys everywhere will be eager to stand up against the coming wave of armageddon, the developer has suggested that you take a moment or two to download the sequel’s day one patch.

The God of War Ragnarok V2 patch features over 100 tweaks and fixes, relating to the epic title’s UI, combat, controls, visual elements, dialogue, accessibility options, menus, and much, much more. There are also specific stability fixes for both PS4 and PS5. You can check out the huge list of fixes via the official patch notes, though be warned that SSM suggests that the tweaks feature minor spoilers pertaining to abilities, creatures, and questlines. The update should download as soon as you install the game.

God of War Ragnarok is the follow-up to the stellar 2018 release, God of War. The new title follows the continued adventures of an aging Kratos and his brave but somewhat inexperienced son, Atreus, as they face the coming of Ragnarok — the fabled event said to bring death and destruction to a number of gods and figures of power, while bringing chaos to the world and its climate. Quite what role our heroes will play in this event, and how it ties into the lives of their allies and enemies… Well, we’ll have to just play the game to find out.