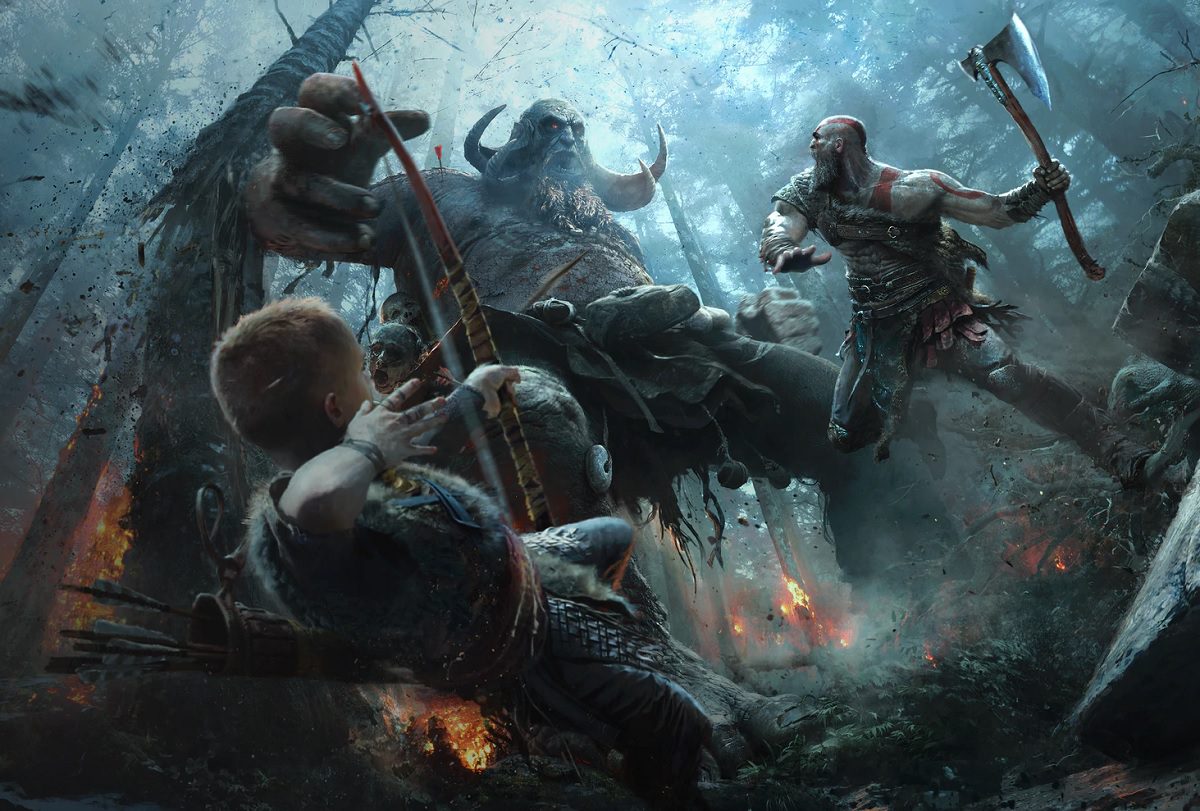 Sony has announced that Sony Santa Monica will not be developing the PC edition of God of War. The port is being outsourced to Canadian developer Jetpack Interactive, with supervision from a team of original SSM developers.

The development plans were revealed in an interview with Ars Technica, where it was also reiterated that the PC port of the legendary 2018 adventure would also include visual boosts such as ultra-widescreen support and Nvidia’s DLSS technology. This will be the first time Sony has outsourced a title to Jetpack Interactive, which is previously responsible for PC ports such as Plants vs. Zombies 2: Garden Warfare II and titles in FromSoftware’s Dark Souls series.

It’s a mighty task to take on board, easily the biggest PlayStation-to-PC port since Guerilla Games’ Horizon Zero Dawn made its debut on desktop — albeit with a slew of technical issues. There’s no denying that God of War is a technical marvel — a beautiful, resource-heavy title that is perfectly suited to the PC platform but is also packed full of engine features that will require meticulous transitioning to make to leap to a new platform. At least Jetpack will have Sony Santa Monica in its corner to help with the reconstruction.

Some fans might raise an eyebrow at the news that Sony Santa Monica is not handling the port itself. Still, God of War has become one of PlayStation’s leading brands and, with a major sequel on the horizon, I don’t think Sony or SSM would outsource such a major release unless they had faith in its developer.

Filed under... #God of War#PC#port#PS4#Steam#trailer