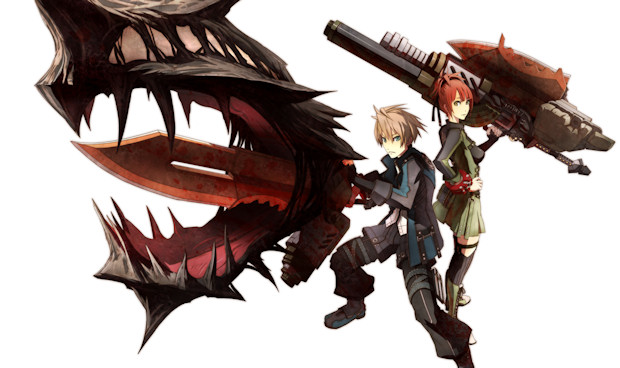 Namco Bandai’s not known for giving stuff away, but its upcoming God Eater demo is significantly substantial indeed, going so far as to include missions exclusive to the demo itself. The 150 MB file is a gameplay behemoth, containing ten missions and ad-hoc multiplayer.

Five tutorial missions, four exclusive missions and one challenge missions are provided in the demo. God Eater, as well as having a brilliant name, is Namco Bandai’s answer to Monster Hunter. It looks a little heavy on the JRPG angst, but it has ridiculously oversized swords, so it can’t be all bad.

Famitsu.com is handing out early demo access to its members, and it’ll be available on PSN and online from November 26. Let me reiterate that it’s called God Eater.