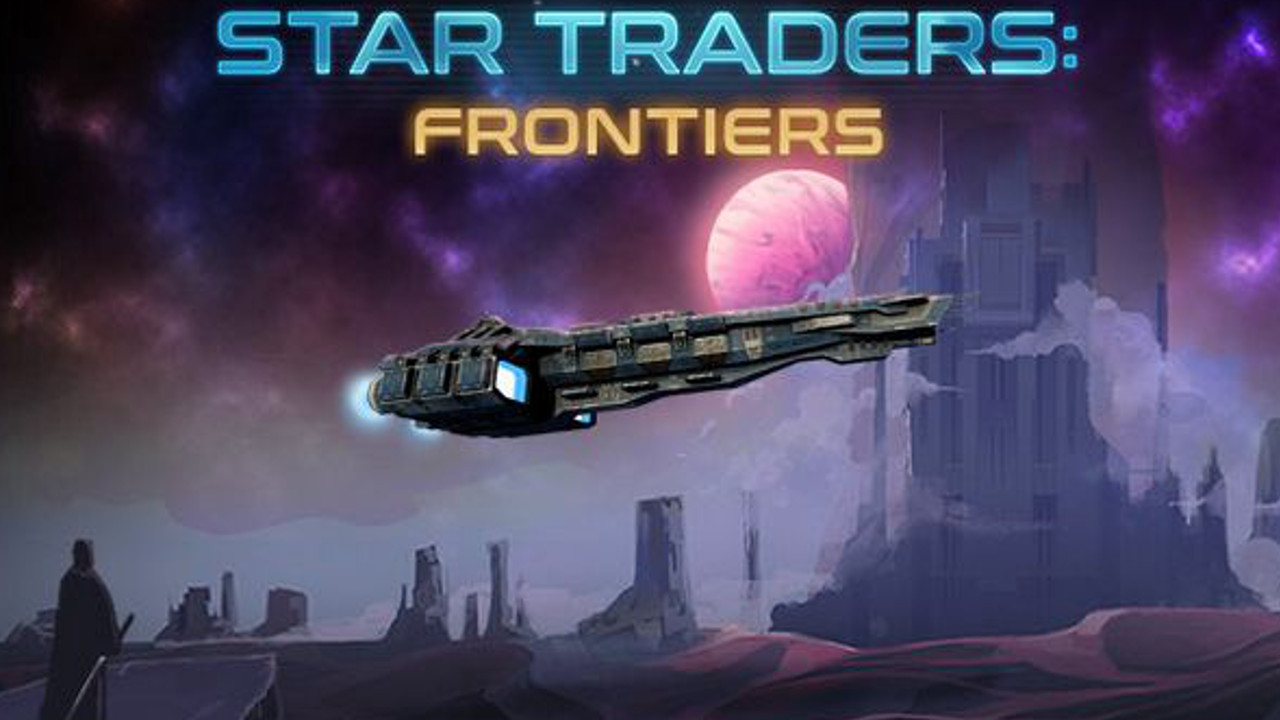 Ladies and gents, I have another fine game to lavish upon you! Courtesy of the folks at Trese Brothers. Releasing tomorrow (Aug. 1), is Star Traders: Frontiers. The game will be available on Steam for $11.99 (20% discount) until August 8, when it goes back to its normal price of $14.99. It has garnered a lot of love while in early access, and rightfully so. I’ve had a blast being the Captain of my own vessel, and exploring (pirating) the depths of space, in a peaceful (murderous) manner. The game also receives regular updates from the devs (over 80 the past few months), and features space and ground combat. Let’s look at the feature list from Steam, and get to the nitty and the gritty though:

Sound good? I hope so, because as I said, I love it. How do you win, you ask? Simply leave me a comment telling me your favorite fictional spaceship below! I’ll then randomly pick and notify ten winners. Giveaway ends August 15 @ 11:59PM PST. Good luck!