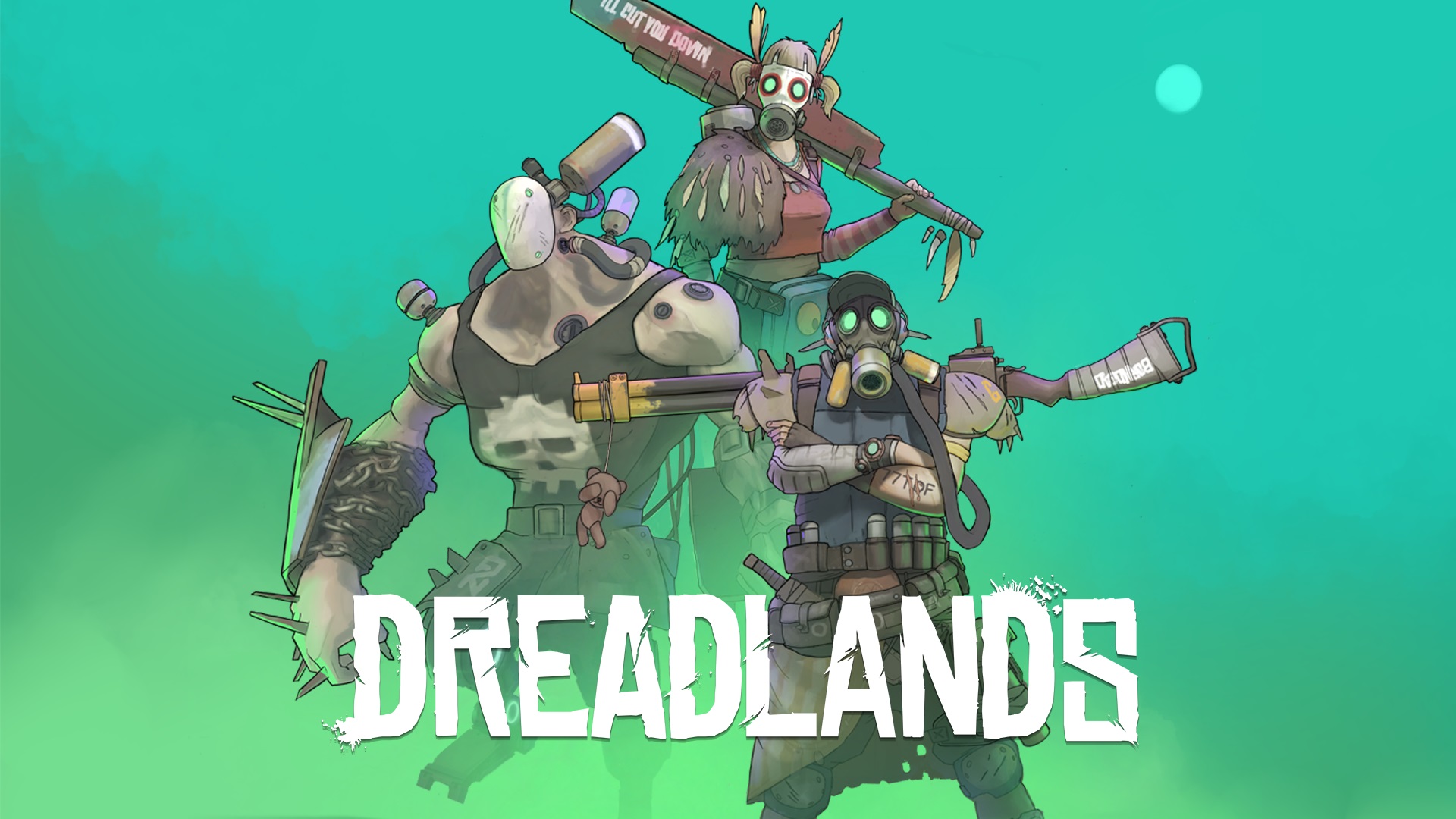 What’s better than playing a game for free? Playing a game for free, but early! That’s why I like to give out beta keys — you get to check out a game before launch and help shape its future, and devs get important feedback on how to make their game better. It’s a win-win.

In that vein, we’re giving away beta keys for upcoming turn-based action title Dreadlands. Get in early, and maybe even find your new favorite game.

Here’s some info on the game and the beta, running now through December 31, 2019.

Dreadlands is a turn-based skirmish game set in a living post-apocalyptic shared world. Explore Dreadlands by travelling across its many regions with your misfit gang of miscreants and mercenaries. The game is set in a Shared World where players frequently encounter and interact with each other. Sometimes they cooperate, other times they pick fights in bloody PvP battles.

“We are extremely excited to roll out the Beta and we can’t wait to see people take their first fledgling steps in the weird and wondrous world of Dreadlands.” says Peter Nilsson, Founder, and Creative Director Blackfox Studios.

Claim your Steam key from the widget below. You’ll gain instant access to the beta period for the entire rest of the month of December. Once the keys are gone, they’re gone!

Check out Dreadlands for yourself on Steam, and leave some feedback once you’ve gotten some time in!