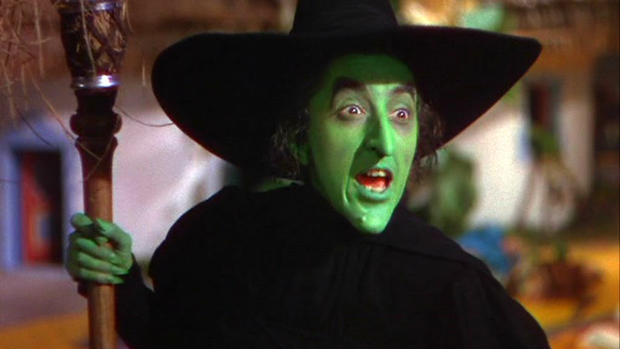 Andre “Swami” Weingarten got his Xbox One early due to a mistake by retailer Target. A whole lot came out of that — an unboxing video, a temporary ban, and an upcoming trip to the Xbox One launch event. The early consoles have all been banned from Xbox Live until closer to release, but Weingarten had said he was unable to play Call of Duty: Ghosts at all (that is, offline). This raised some concerns regarding the Xbox One’s initial DRM plans.

Microsoft’s product planning director Albert Penello addressed these concerns: “This behaviour is only because we are in pre-release. When we launch, console will work exactly as you expect today on 360.

So, if you were worried at all, you can cease your worrying.Unless you’re worrying because of that dystopic Xbox One hype trailer from earlier, in which case, carry on.

Filed under... #Call of Duty#Controversy#News#next gen