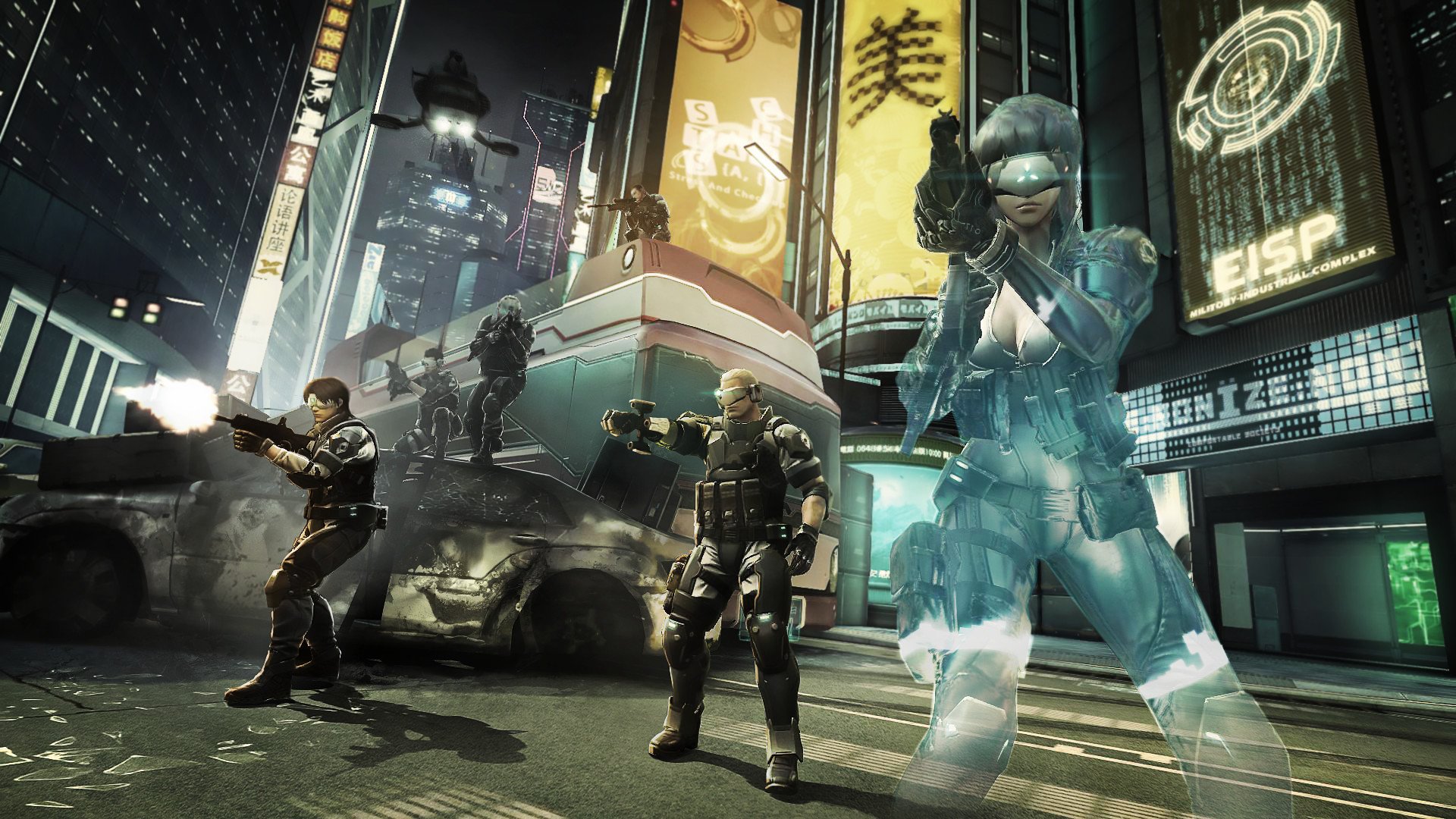 The wonderfully named Ghost in the Shell: Stand Alone Complex – First Assault Online — GITS:SAC-FAO for short — is coming to Steam some time in December. It will also be available through publisher Nexon’s launcher.

GITS:SAC-FAO is a team-based first-person shooter more reminiscent of Team Fortress 2 than than the philosophical underpinnings of the original Ghost in the Shell. It was previously announced for a 2015 western release, then pushed to 2016 under the new and current western title, and now it’s seemingly back to 2015 as it is coming “soon,” with a December release month on the Steam page.

Thankfully this news didn’t again give me the urge to rewatch the 1995 film, as I coincidentally did so two weeks back. Still great! And apparently that live-action movie is still slated for early 2017 and a Game of Thrones actor is playing the villain. Still unnecessary! GITS:SAC-FAO is free-to-play, so I might give it a shot at some point, but the whole Ghost in the Shell bit kind of feels like set dressing.