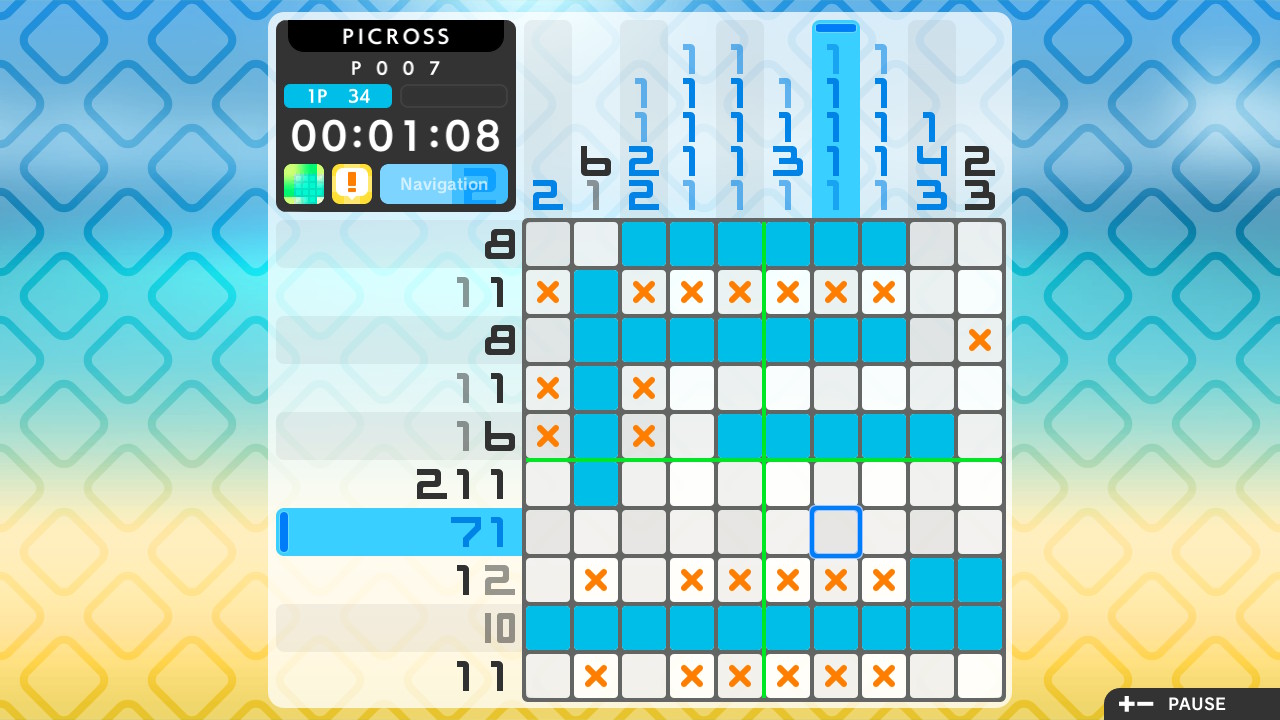 Next week: ‘Everything’ comes to Switch

For some Picross is love, it is life. For others, it’s a game series. A series that’s getting another addition on Switch next week.

As per the official eShop listing Picross S2 will hit Switch on August 2, alongside of a few features like an unfolding board that starts small and evolves into more boards. It’ll sport 100 boards for that mode on top of 300 other puzzles.

Picross on Switch isn’t a brand new thing — late last year Picross S arrived on the system with 300 puzzles of its own with two-player simultaneous multiplayer. Given how so many games sell like hotcakes on the platform it’s probably here to stay.