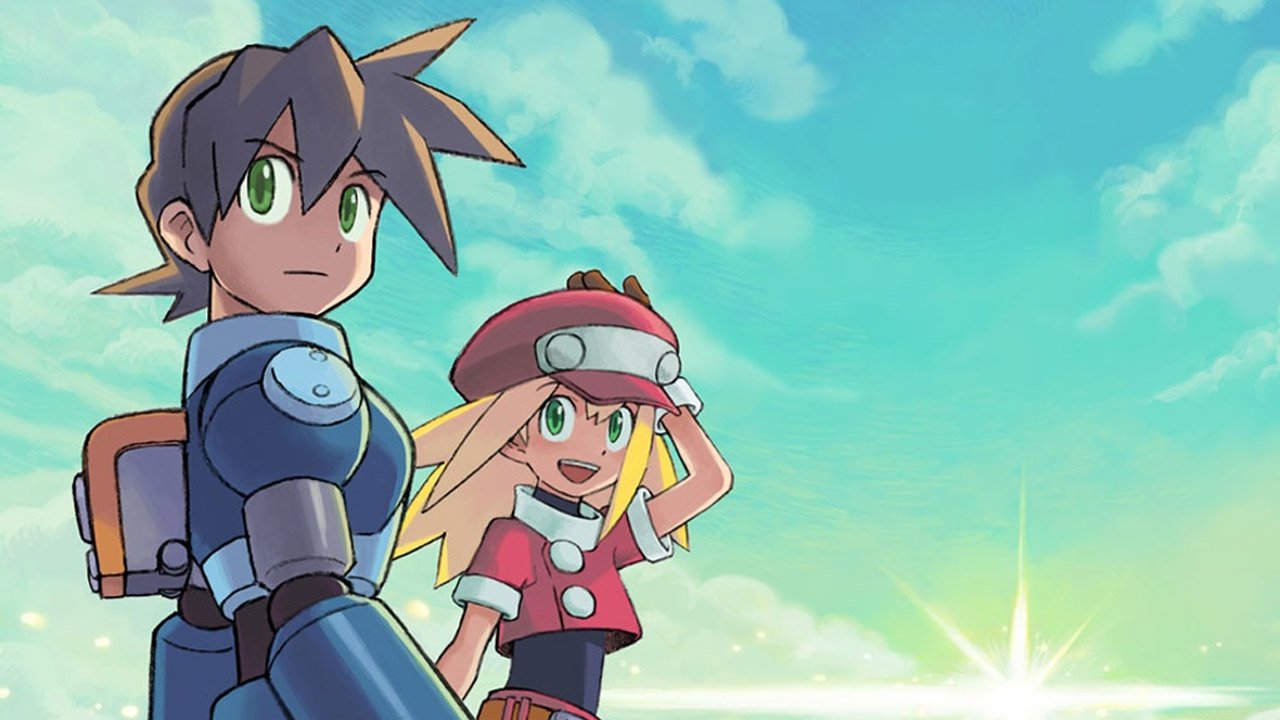 Way back in 2011, we at Destructoid reported on an interview with Chris Hoffman about Mega Man Legends 3. For those of you unaware, Hoffman is one of, if not the only, journalist outside of Japan to have played the Prototype version of the game. In celebration of their sixth anniversary, which is also the anniversary of the cancellation of Legends 3, the folks at the Get Me Off the Moon Facebook page managed to snag another interview with the man himself. Not only did they probe about the Prototype version, but they also asked for his thoughts on the future of the franchise.

You may want to grab some snacks, as this is a meaty interview.

Getting started, portions of the interview do overlap with the one we previously reported on, such as feeling the bosses were the highlight of the demo. However, the team at GMOTM focused more on aspects that were often overlooked: funny moments that Hoffman enjoyed, whether the demo would have captured the attention of gamers new to the series, the world building within the demo, etc. While Hoffman was able to answer a majority of them, and even had his original notes to refer to, time has taken its toll. After six years, Hoffman can’t remember certain aspects of the game, such as the music and specific controls. Overall, this section does contain little tidbits that weren’t necessarily well known, while also helping us get a better understanding of what the contents of the demo were like, and what Legends 3 could have been.

After that, the Hoff was asked what he thought about the future of the franchise. Similar to many of us, Chris feels that it’s a legacy property, mainly used for re-releases, and that not capitalizing on the Smash Bros appearance was a mistake. At this point in time, Chris feels that unless the upcoming cartoon is a success, it will take someone in a position of power in the company, like Inafune before he left, or a company like Nintendo or Sony to co-fund development for a new game to happen. He also shared his thoughts on Red Ash as a potential successor to the Legends series, stating he wouldn’t bet on it as a result of Mighty No. 9.

Overall it’s a very interesting read, especially for fans of the Legends franchise and those who were looking forward to Legends 3. Given the strong showing the franchise has had in polls in Japan, perhaps the dream is still alive. For now, I guess we’ll just have to be satisfied with the releases of the original games and the spin-off on PSN.

GMOTM’s Interview with Chris Hoffman, The Only English-Speaking Journalist to Have Played The MML3 Prototype [Facebook]