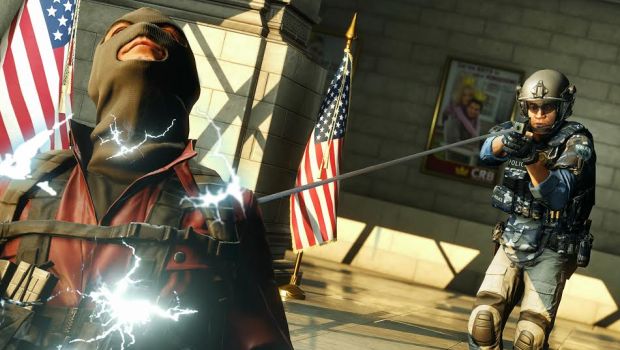 Today, EA announced that the Battlefield Hardline open beta will begin February 3 and end on February 8.

If you haven’t had a chance to play EA’s version of cops and robbers, now is this time. Well, technically February is the time.

Regardless, this will be an open multiplayer beta for anyone with a PC, PS4, PS3, Xbox One, or Xbox 360. EA has promised some big changes since we last played Hardline, so now we’ll be able to see for ourselves.

Featured will be three different maps and modes:

The open beta also promises to make the full multiplayer progression system available for players. This will be a good time to test and tweak what you want for the full release.