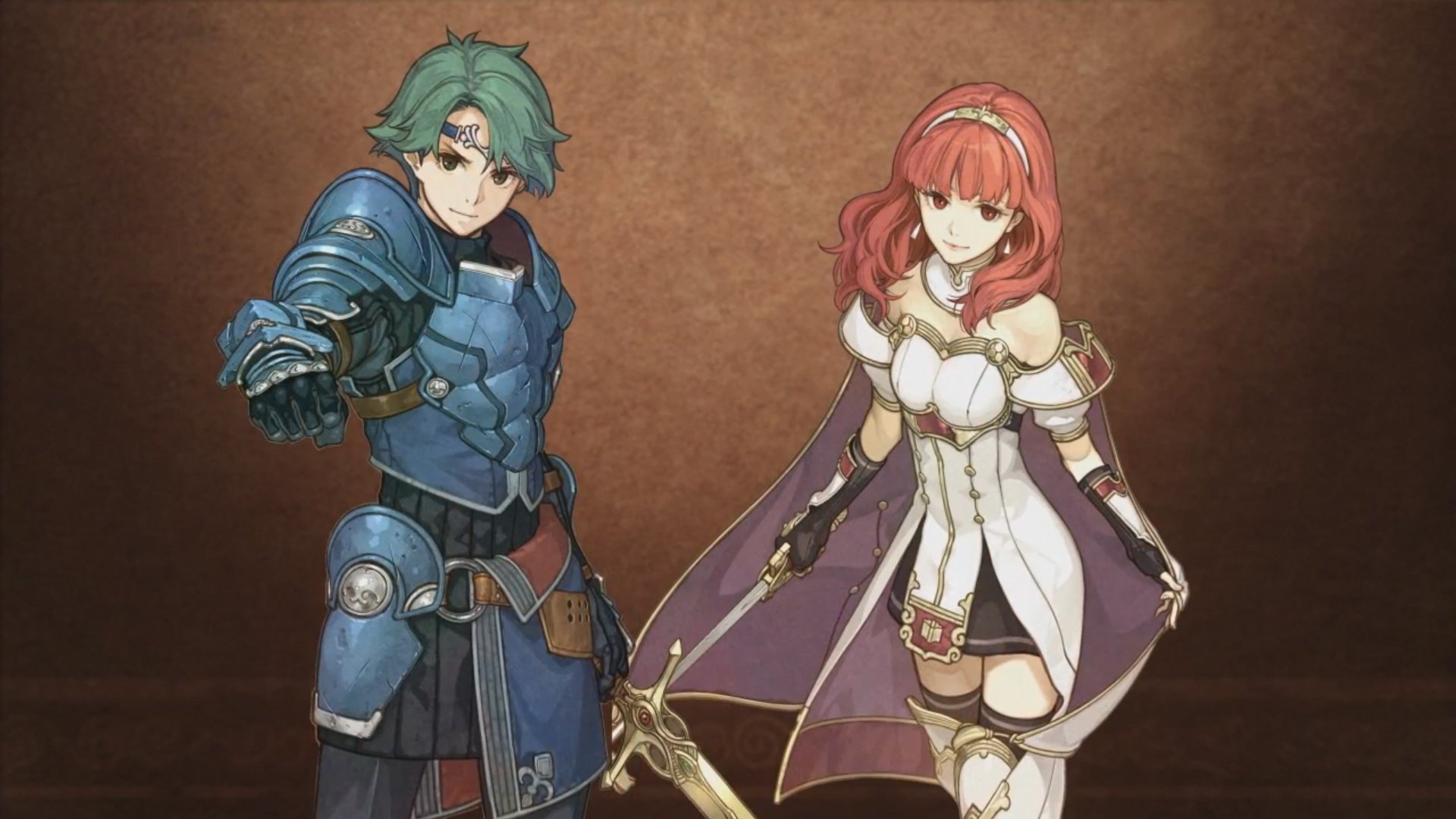 Slicing dudes up, dying, and getting new dudes

Fire Emblem Echoes: Shadows of Valentia is almost ready to drop in Japan (on April 20, before its worldwide May 19 date), so Nintendo saw fit to provide a seven minute trailer to go over all of its new features, and some old ones. Of note is a small amiibo section at the end that showcases the special solo dungeons for the two new figures (based on the title characters) as well as the existing Fire Emblem character content.

It’s all in Japanese but it’s pretty easy to get the gist of, even if it’s your first ever strategy game. Basically you’re fighting people on a grid, collecting new party members, and possibly losing them if you turn on permadeath.