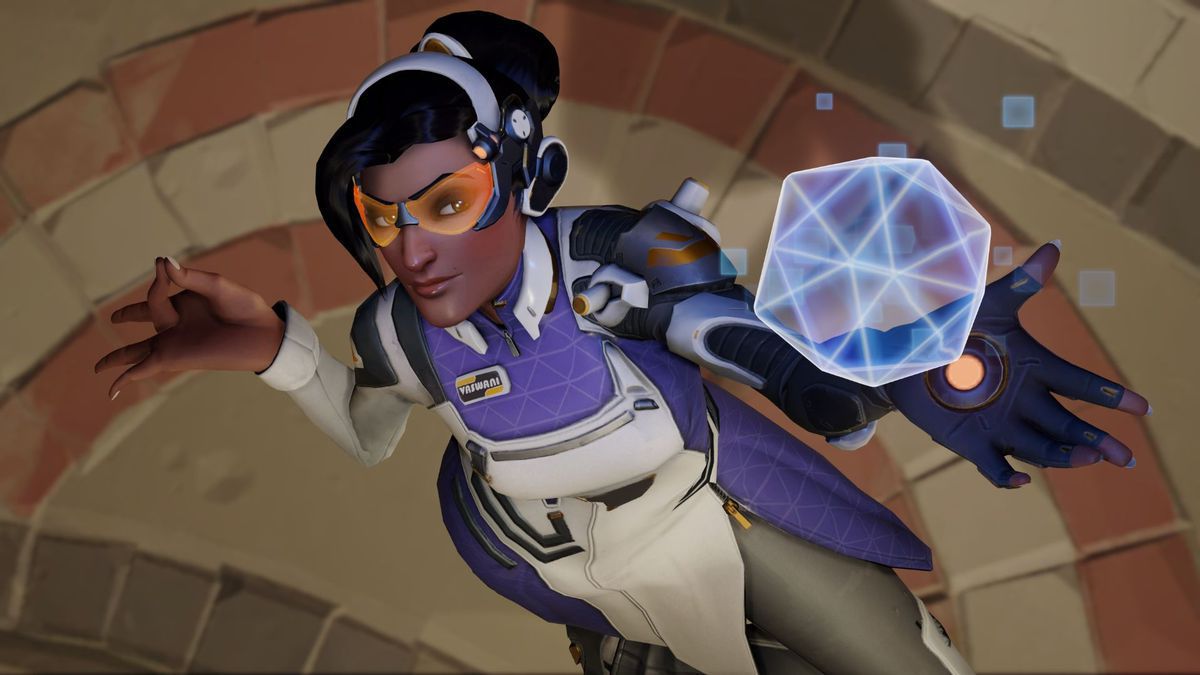 In case you haven’t heard, Overwatch‘s Symmetra is getting a complete rework. Her primary attack is no longer a point and click homing beam, her turrets are a little easier to use as they can be thrown, and her ultimates are drastically different (teleporter has a much shorter range and only lasts 10 seconds and photon barrier is now a noticeable giant dome).

Although all of the changes have been listed on paper and are playable in the PTR right now, Blizzard also dropped a visual aide by way of a demo reel, which showcases all of her new abilities. As usual the community is torn — and so am I (NSFW).

As someone who has played Symmetra since beta and has tested her out, these changes are well done, but…safe? I get that she needs to be altered to see more play in the pro scene, but I really dislike the neutering of the portal, and thus, a lot of her very identity. It was an incredible feeling to stash that perfect portal and strike fear in the enemy team, and likewise it was great fun hunting down a well placed portal station.

Now she’s basically another support DPS. She might be fun to play, but some of Overwatch‘s unique roster spark will be missing.