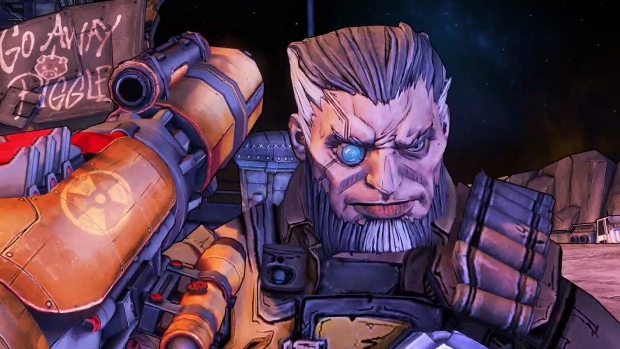 Part three of four in the behind-the-scenes series

Gearbox Software has been slowly releasing a four-part behind-the-scenes series of videos on the making of Borderlands: The Pre-Sequel, leading up to the title’s October 14 release. Episode One looked at the initial announcement, while Episode Two focused on the gameplay features that resulted in setting it on Pandora’s moon Elpis. Today, Episode Three released, and it highlights the four playable characters.

In the video, various Gearbox and 2K Australia employees discuss how the four characters were decided upon, and how they feel to play. Special attention is given to Claptrap’s nutso disco ball, which is only one of many possible action skills he can sport.

Given the rate at which these are releasing, we can probably expect the final video in this series, titled “Weapons and Post-Launch,” to show up just a few days before the game itself.