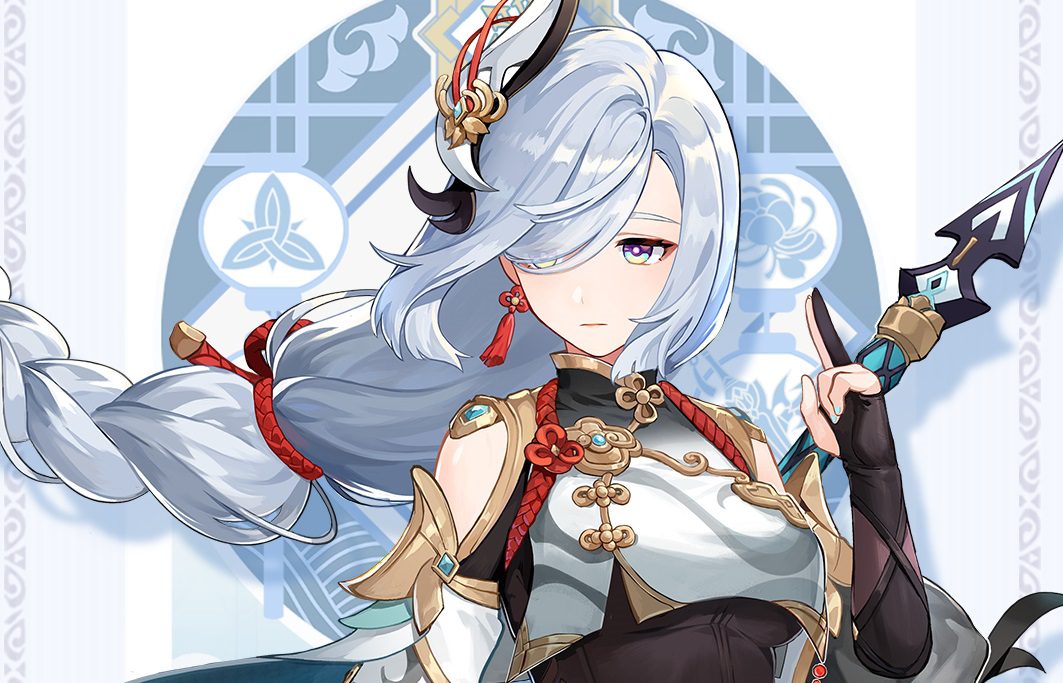 No release window yet

The Genshin Impact community generally gets worked up whenever new characters are teased to be in the mix, and this duo is no exception. We just got more Yun Jin and Shenhe info today, including their loadouts.

Shenhe, “Lonesome Transcendence,” will be a cryo user working for Cloud Retainer, wielding a polearm. Yun Jin is also wielding a polearm, and will be a geo user that is “the director of the Yun-Han Opera Troupe and is also a famous figure in Liyue Harbor’s opera scene.”

Like League of Legends, these characters come into the scene with a ton of lore that creates all sorts of speculation for hardcore players. It creates a really interesting effect that showcases how well miHoYo has built this world so far, in such a short amount of time.

I mean, it feels like Genshin Impact has been around forever, but it only actually came out in September of 2020. Since then it’s built up quite a bit, both in terms of content and quality of life features. It’s also added PS5 to its list of platforms, and eventually, it’s still going to be on Switch. If the team plays their cards right, it could be the next League-esque IP, that shows up in random things and sparks its own universe within the studio for years to come.

"One has traversed many realms and taken a great many pupils. Among them, Shenhe bears the closest resemblance to oneself. " — Cloud Retainer

"One performance by Yun Jin at our tea house rakes in enough Mora that we won't have to open for a whole month!" — Fan Er'ye of Heyu Tea House