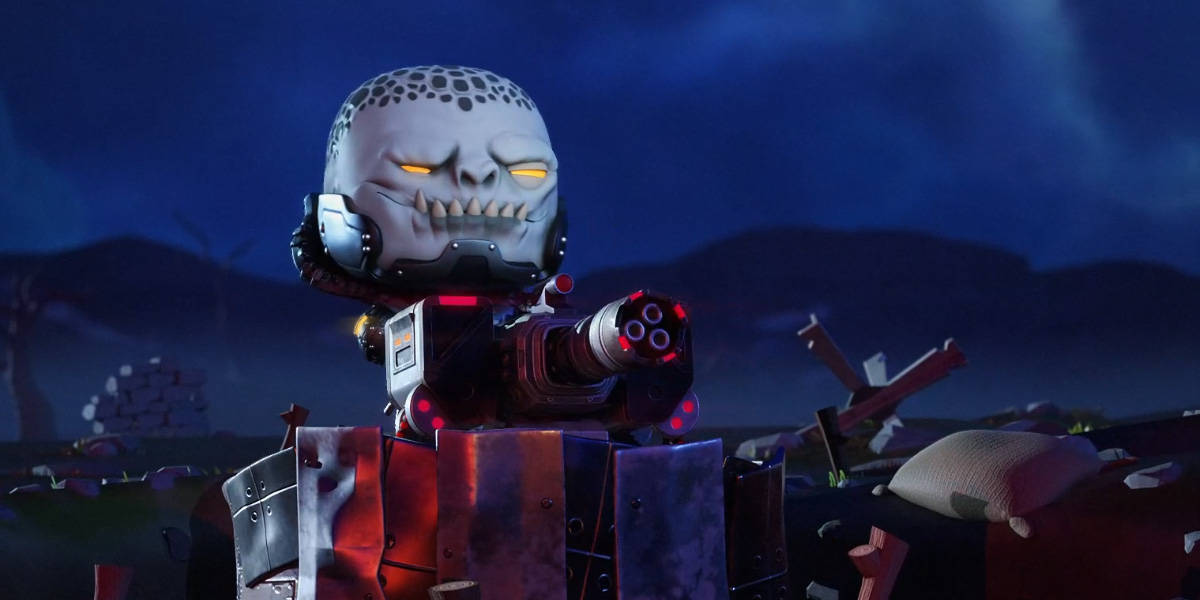 When we saw Gears Pop! at last year’s E3, the only information we really had was that it would feature Gears characters in that love-it-or-hate-it Funko Pop style. This year, we’ve got a slightly more substantial trailer.

It still is mostly just showing the Gears characters in another format, but toward the end it’s got a few bit of gameplay in there too. Looks like you… shoot locusts and throw grenades at locusts! And maybe there’s some character progression in there too.