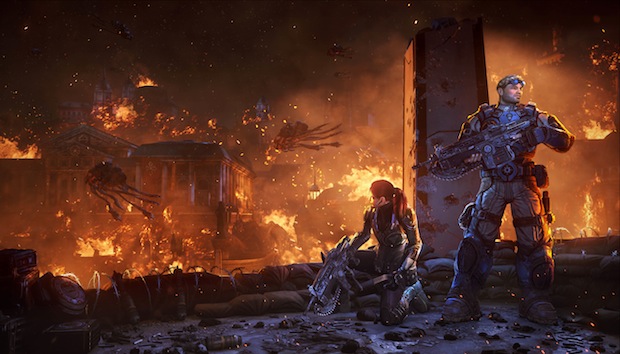 Gears of War: Judgement launch copies will include an Xbox Live download token for the original Gears of War (except in Germany, as the game is banned there). Microsoft and Epic Games say that moe than half of gamers that played Gears of War 3 did so without playing the original game in the series, so this $19.99 value will let new fans experience the series’ origins for free.