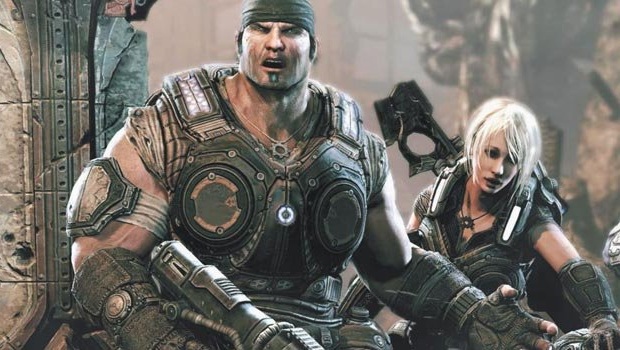 Can you just absolutely not wait to get your hands on Gears of War 3? Well, you’re going to have to hold out for another six days. But if you want to get yourself even more anxious and cause more sleepless nights you can now get the soundtrack right now on iTunes.

It’s exactly what you’d expect from a Gears soundtrack — unless those expectations included Body Count. That’s right, Body Count’s The Gears of War that was announced by Ice-T himself at E3 to help promote the game, and was even featured in a trailer, is nowhere to be found in the digital version of the soundtrack. It’s supposed to be released in conjunction with the physical copy of the soundtrack and the game, but it just seems odd that it was decided to leave it out of the official soundtrack.