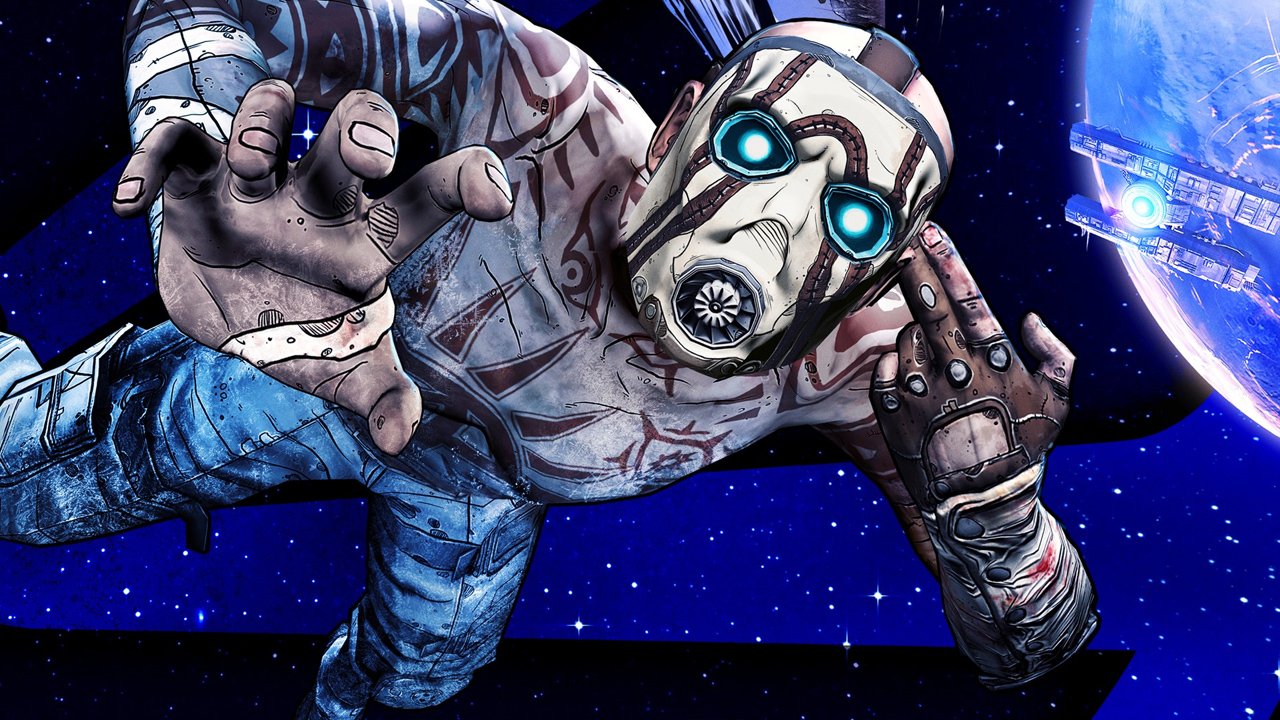 Those 3x better legendary loot drop rates enabled back in May via hotfix are now permanent, for starters. There are also balance changes, bug fixes, and performance improvements across the board. On PS4 and Xbox One specifically, The Handsome Collection has gained a field-of-view slider (under Video Options), and the latter version’s multiplayer connectivity has been touched up.

If you’d like to see specifics, follow the link below for platform-specific patch notes. Once there, scroll down past the hotfixes to the “updates” section (or search for “October 29, 2015”).