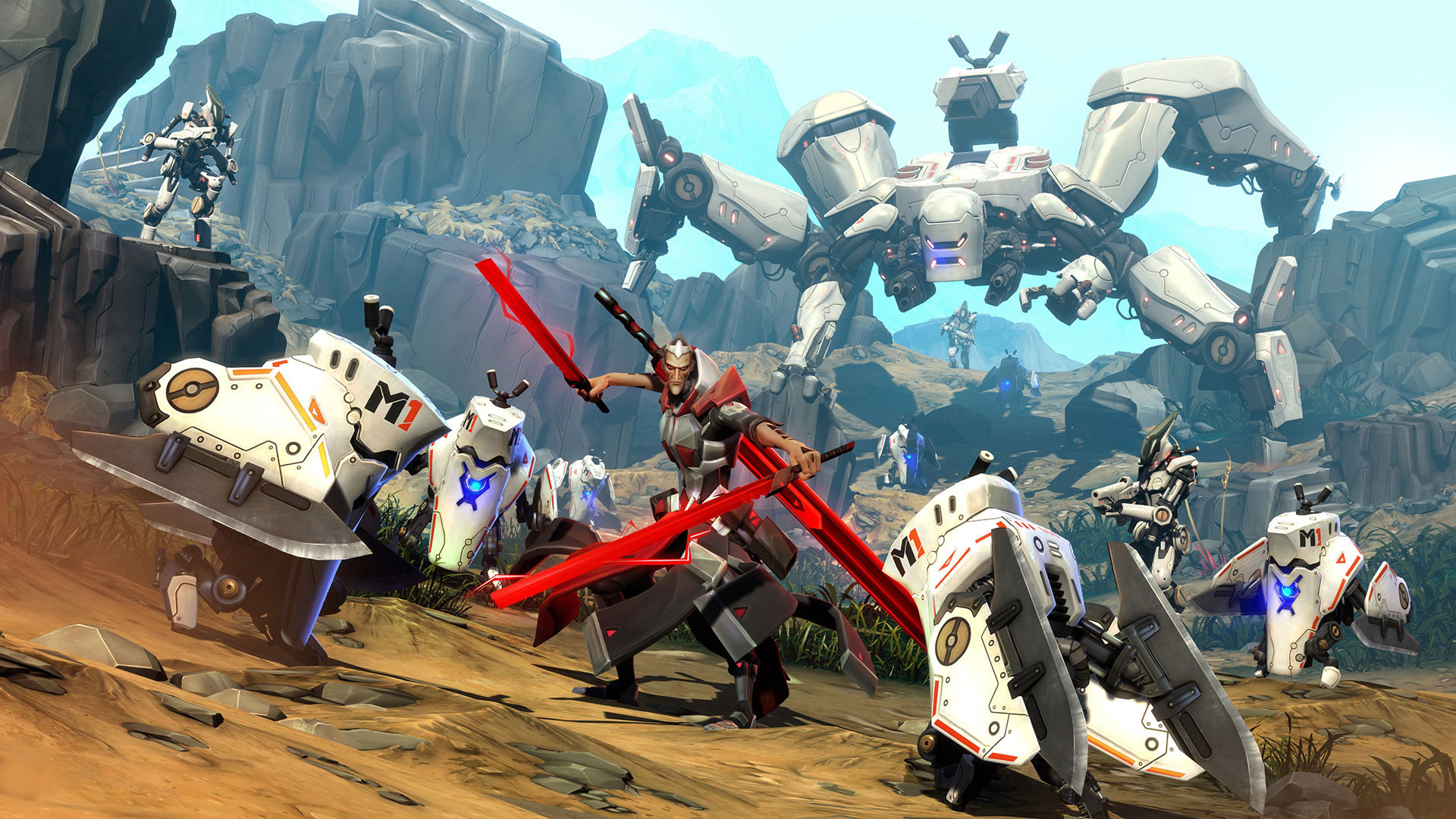 Regardless of your feelings about Battleborn, you have to respect a community that’s able to rally around its game of choice in an effort to improve things for not only itself, but would-be players. It’s something I’ve personally experienced in the Souls series, and it’s always lovely to see.

As we recently covered, this Saturday, November 12 is going to be “Battleborn Day.” The game’s reddit community settled on that date as a way to get new and returning folks in and having fun together, and now developer Gearbox Software is embracing the event in an official capacity.

We’re planning another small surprise for Battleborn Day. You might be saying to yourself: “This Battleborn Day stuff sounds great and all, but I’m CR100, so there’s no real reason to play if I can’t progress.” Well, you’re in luck –we’re raising the Command Rank level cap by 5! Of course, five extra levels means more rewards, so come hang out with the community for Battleborn Day and earn those extra levels!

Finally, if all that weren’t enough we’re adding TWO brand new titles to the game: The “Battleborn Day” title and the “Battleborn Day Guide” title. The first will be awarded to everyone who plays Battleborn on Saturday. The second will be released via SHiFT code and as a means to help you show others in the community that you’re available to help; that you’re there to show them the ropes; that you’re a seasoned veteran who’s ready to serve as a guide.

I’m seeing some complaints that Gearbox should’ve taken this opportunity to enable a “free weekend” to coincide with Saturday, and that undoubtedly would’ve been beneficial, but I understand that these things can’t always work out that way. The fact that the studio is doing anything is encouraging.

I hope Darren recognizes this day to its full potential and indulges in nothing but Battleborn from sunrise to sunset. A modern Feast of Maximum Occupancy, if you will. Maybe then he’ll earn that coveted Platinum Trophy and finally move on to other games, like the ones I want to play with him.

Filed under... #Battleborn#cooperative#multiplayer#Things gamers do