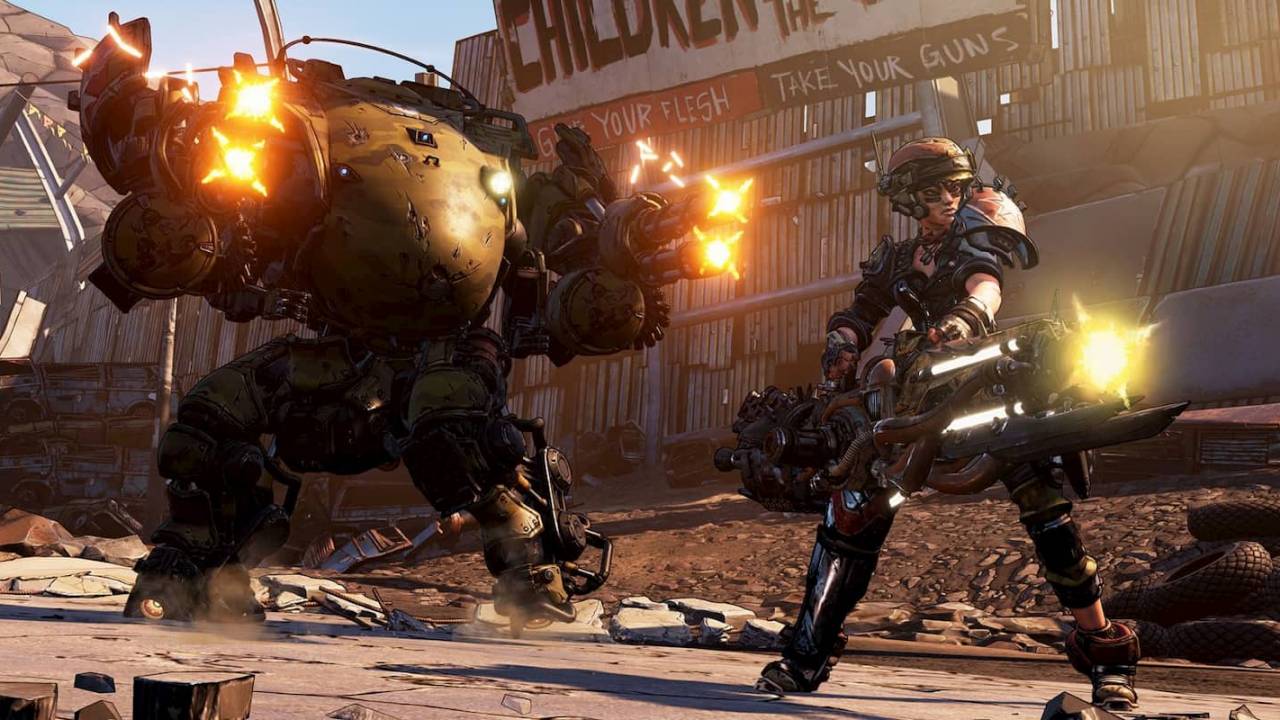 [Update: Gearbox’s Randy Pitchford clarified that this togetherness update will not be an announcement of cross-play support. While the company is working on getting that feature running in Borderlands 3, it won’t quite be ready for launch.]

We hope to see you there. ðŸŒ¹ #Borderlands3 pic.twitter.com/JxDfmkSwcM

I’ll admit, this is kind of a nothing post, but Gearbox is set to do something with Borderlands 3 tomorrow morning. In a post on Twitter, the company said it will be hosting a “Celebration of Togetherness” at 7:00 am PST on the official Borderlands website. Considering we’ve heard rumors of potential cross-play coming to the game, maybe this is an official unveiling of the feature. It could also be some new co-op features for this looter-shooter, which has historically been about playing with friends.

Whatever the case, mark your calendars and stay tuned for Borderlands 3 news. Some type of nebulous announcement is heading to Pandora and fans won’t want to miss it. Just make sure not to tick off Clap-Trap, or he’ll get you fired from the union.