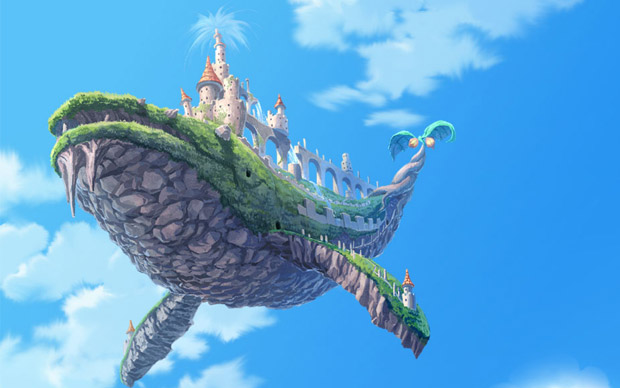 A franchise that almost never happened

Apparently development staff and even Harvest Moon fans didn’t see the need to add combat to the farming formula. Marvelous AQ Executive Officer/CCO Yoshifumi Hashimoto shared at a panel this morning that he didn’t have many allies when developing Harvest Moon spin-off series Rune Factory.

I’m personally surprised it still happened given resistance even among established Harvest Moon fans, but the series has gone on to find success. “Initially it wasn’t Harvest Moon fans who were following our information releases about the game. But after it was released and fans read in reviews how many elements were borrowed from Harvest Moon, they also purchased it.”

Any Rune Factory fans out there glad that Hashimoto fought through the criticism to develop his vision of the franchise? What drove your initial interest in the series?