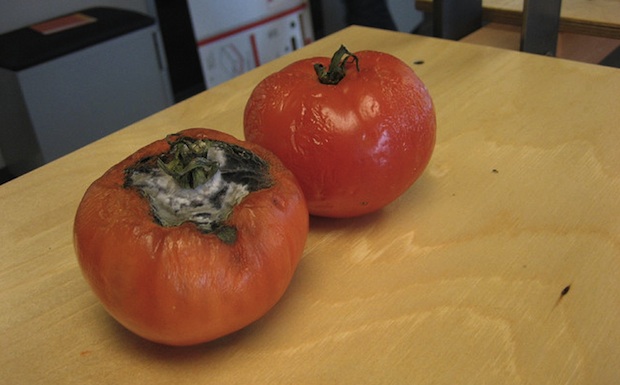 In a morning GDC session packed full of interesting game sales trend data, EEDAR’s Geoffrey Zatkin shared some research on how important game review scores are for sales. While it would stand to reason that highly rated games would sell more copies, it’s surprising to see how poorly anything below 80 fares.

It’s really wierd to think about how the reviews of Destructoid and other outlets has a direct effect on a game’s total sales. It’s also a shame that potentially great games in the 80s are being missed by many gamers. Perhaps too much emphasis has been placed on these numbers.