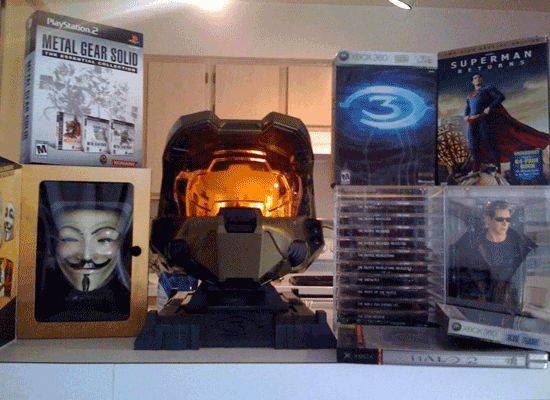 [Editor’s note: I hate to admit it, but I suffer from wanting collector’s edition of videogames too. I’m more controlling than poor Kryptinite here, but I do break down every so often. I’ll be happily getting the collector’s edition of GTA IV next Tuesday and will promptly asphyxiate myself with the duffel bag when I get home … anyway, here’s Kryptinite’s contribution to April’s Monthly Musings. — CTZ] 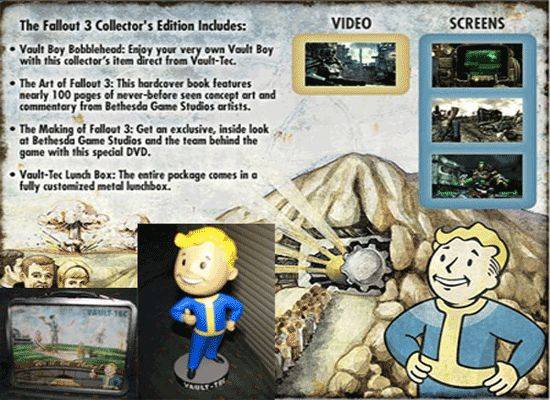 Most people complained at the start of the current generation of consoles that videogames were becoming too expensive. I however was use to paying $60 dollars for games because … well I have a problem. Remember when Halo 2 came out with the limited edition that came in a very attractive metal case? Not only did I opt to buy that version, but I also purchased the limited edition Halo themed Xbox even though I already had an Xbox sitting at home. I’ve bought both the limited edition and the Legendary edition of Halo 3, the limited edition of Prey, Splinter Cell Double Agent, Stranglehold, Lost Planet, and Resident Evil 4.

I know what you’re thinking and it’s OK. Go ahead and judge me. I can’t honestly tell you why I purchased the limited edition of Prey, except to say my addiction is getting stronger. 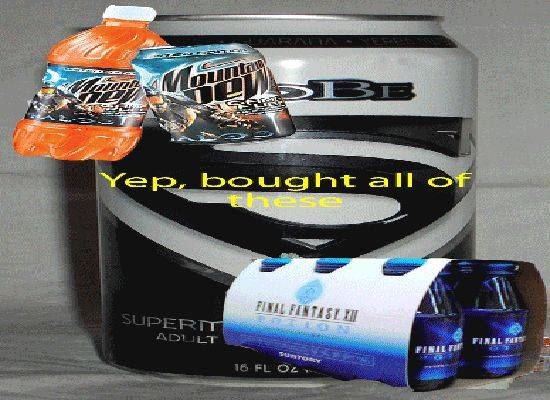 My addiction doesn’t stop at limited releases of consoles and games; it also spreads to movies, electronics, and also game related drinks. Yes, not many people can say this but I did have some of the Final Fantasy inspired drinks.

With every new release, my addiction becomes more expensive. The Grand Theft Auto IV Special Edition has already been ordered and will arrive to me from Amazon on May 1st. Why did I buy it from Amazon? Because if you order it from there, you get an exclusive license plate that you can’t get anywhere else. It cost me $89.99 plus shipping for this fix.

Metal Gear Solid 4 is also coming out with a limited edition that will cost $85.00 for me to soothe my urges; I don’t even know what makes it a limited edition but it doesn’t matter. I already own a PSP and I love God of War so you can see where this is heading. That’s right, come June I will own the red Kratos themed PSP, which comes with a copy of the game. 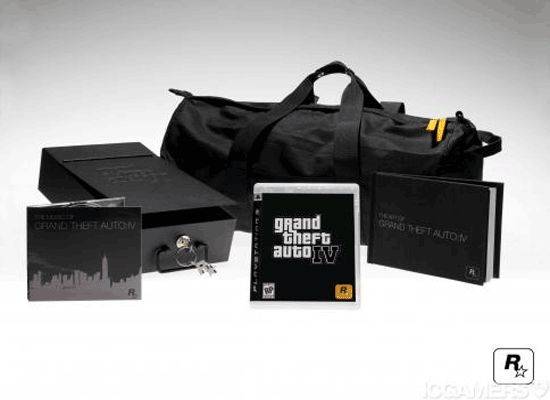 I’ve tried to stop in the past, honest! I’ve withheld my urge and didn’t get the super special versions of Gears of War, BioShock, Oblivion, or the MGS themed PS3. I’m making progress right? Not really, because I still want all of those things I’ve mentioned. I one day hope to get control of this because I don’t know if my wallet or soul can take much more of this abuse. 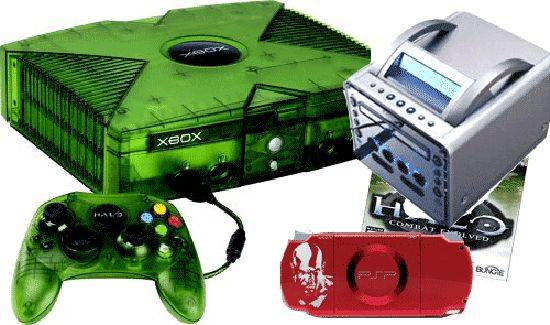 If I really had to pinpoint a reason to why I’m such a sucker for limited edition merchandise, I would have to say that I enjoy collecting things. Videogames are what I do and what I want to do in life. Some people collect rocks, Pogs, stamps, or coins. I collect electronic forms of entertainment.

In the end I’m okay with my addiction; my guilty pleasure. I’m responsible with my money, all my bills get paid on time, and I get to indulge in what I think are the finer things in life. So if you have the same addiction I do, it’s okay. Embrace it. At least we aren’t on coke.