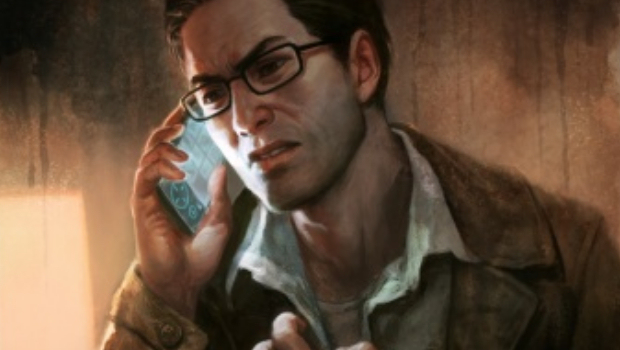 GameStop, North America’s most powerful games retailer, has addressed rumors of the “Next Xbox” shutting out the used game market. The seller of secondhand games believes Microsoft’s next system will hurt if it introduces codes that tie games to a single system.

“We know the desire to purchase a next-generation console would be significantly diminished if new consoles were to prohibit playing pre-owned games, limit portability or not play new physical games,” said a GameStop rep, talking to Bloomberg.

With 46% of its profit generated from used sales, GameStop evidently has a vested interested. That interest may be crucial to Microsoft, though, as the retailer is a valuable ally and any new console would benefit from its support. Destroying GameStop’s ability to reliably profit from your machine is not a way to get that support.