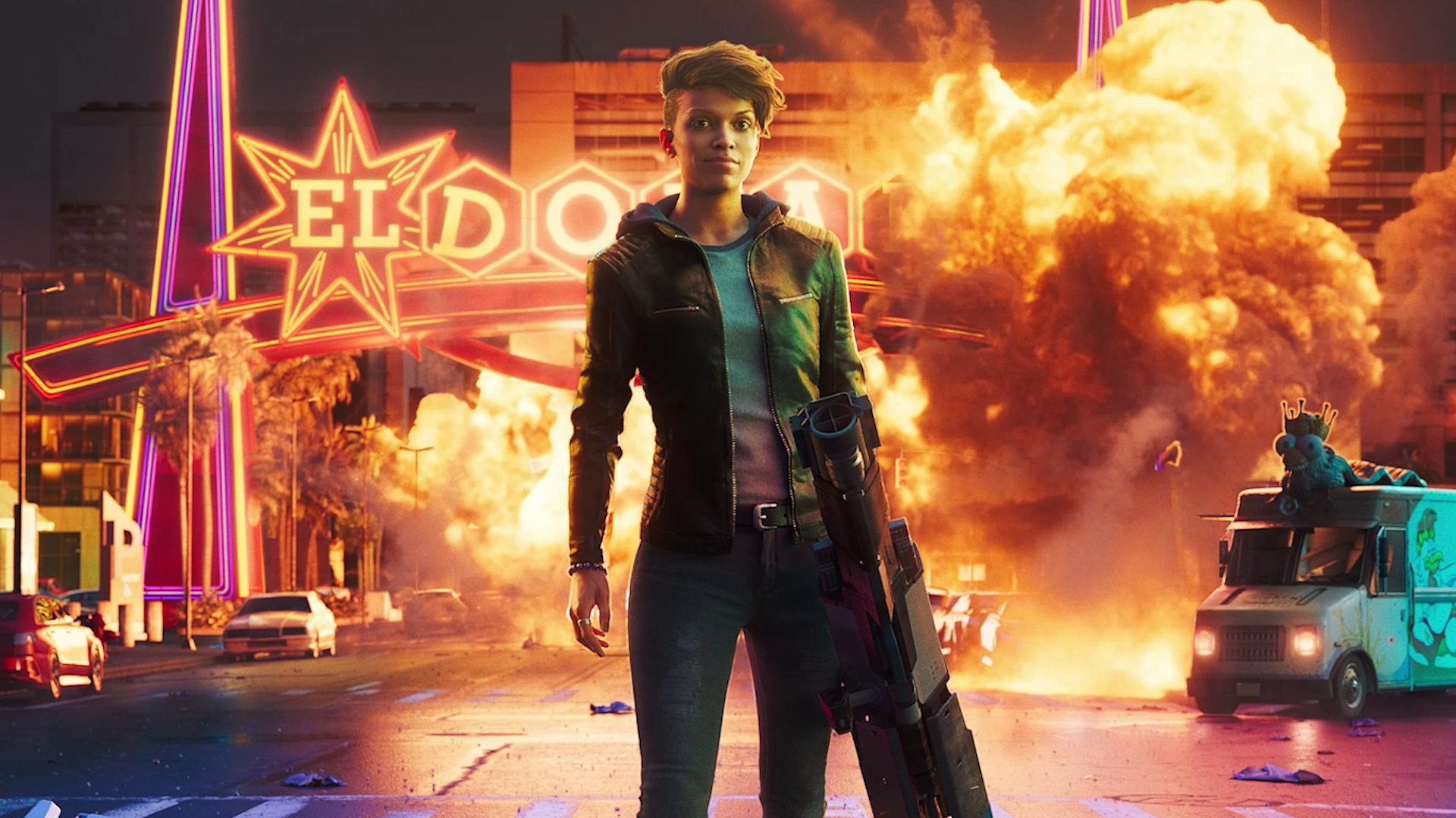 Organizers hope to return to Cologne in summer 2022

Last week’s Gamescom 2021 event was viewed by an amazing 13 million viewers, smashing the precedent set by last year’s event. Gamescom was once again held in an online capacity, as the world continues to battle the COVID-19 pandemic.

On Thursday, August 26, over 5.8 million viewers tuned in to the 150-minute Opening Night Live stream, once against hosted by The Game Awards Geoff Keighley. The stream featured the official reveal of Volition’s Saints Row reboot, as well as new footage from upcoming releases such as Death Stranding: Director’s Cut, Outlast Trials, and Marvel’s Midnight Suns. The viewership increased 30% on last year’s stream, which previously peaked at two million viewers.

Following on from the success of ONL, Gamescom continued to pull in viewers over the following days with a string of interviews, Q&As, and workshop panels. The Awesome Indies stream doubled its audience from 2021, with over half a million viewers, while over 15,000 people took part in Gamescom’s Indie Arena Booth event — an interactive virtual space that showcased a selection of upcoming and current releases.

My personal favorite moment from Gamescom 2021 took place during Opening Night Live, where Keighley was faced with a mural of 20 recognizable Star Wars characters, and only name-checked Jar Jar Binks.

Gamescom organizers have already unveiled their intention to return to the regular stomping ground of Cologne, Germany for next year’s event, currently scheduled for the week of August 24, 2022. The tentative plan is to hold Gamescom 2022 as a hybrid online/live show, which is very likely to be a format adopted by much of the industry once the world begins its efforts to rebuild a sense of normality. Of course, there are no guarantees of any such timeframe, but the success of Gamescom clearly shows that developers, publishers, and fans are starting to adapt to international industry events in the new and necessary digital format.