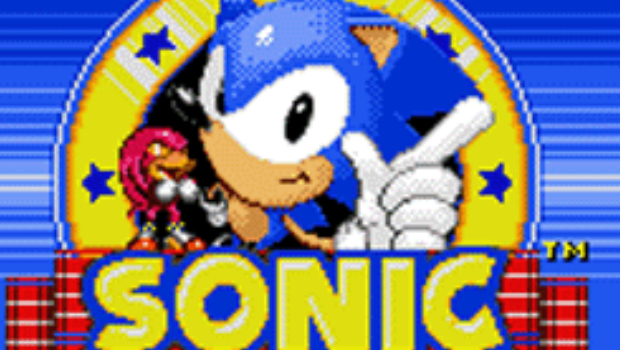 When the 3DS eShop was first announced, we were promised more than just Nintendo systems. Naturally, nothing came of that pledge in North America for months and months, until now. According to the ESRB, Game Gear games are finally coming to the 3DS.

The first two titles on the docket are Shinobi and Sonic Triple Trouble.

The Virtual Console excites me far more than the 3D ever did, so I’m glad to see it getting rounded out. Can we have more releases, though? I know Nintendo likes to stagger everything, but there’s a ton of VC stuff it could release without ever running out. Let’s have us some browsing opportunities!

Game Gear games rated for 3DS [Tiny Cartridge, via person on Twitter whose name I forgot!]