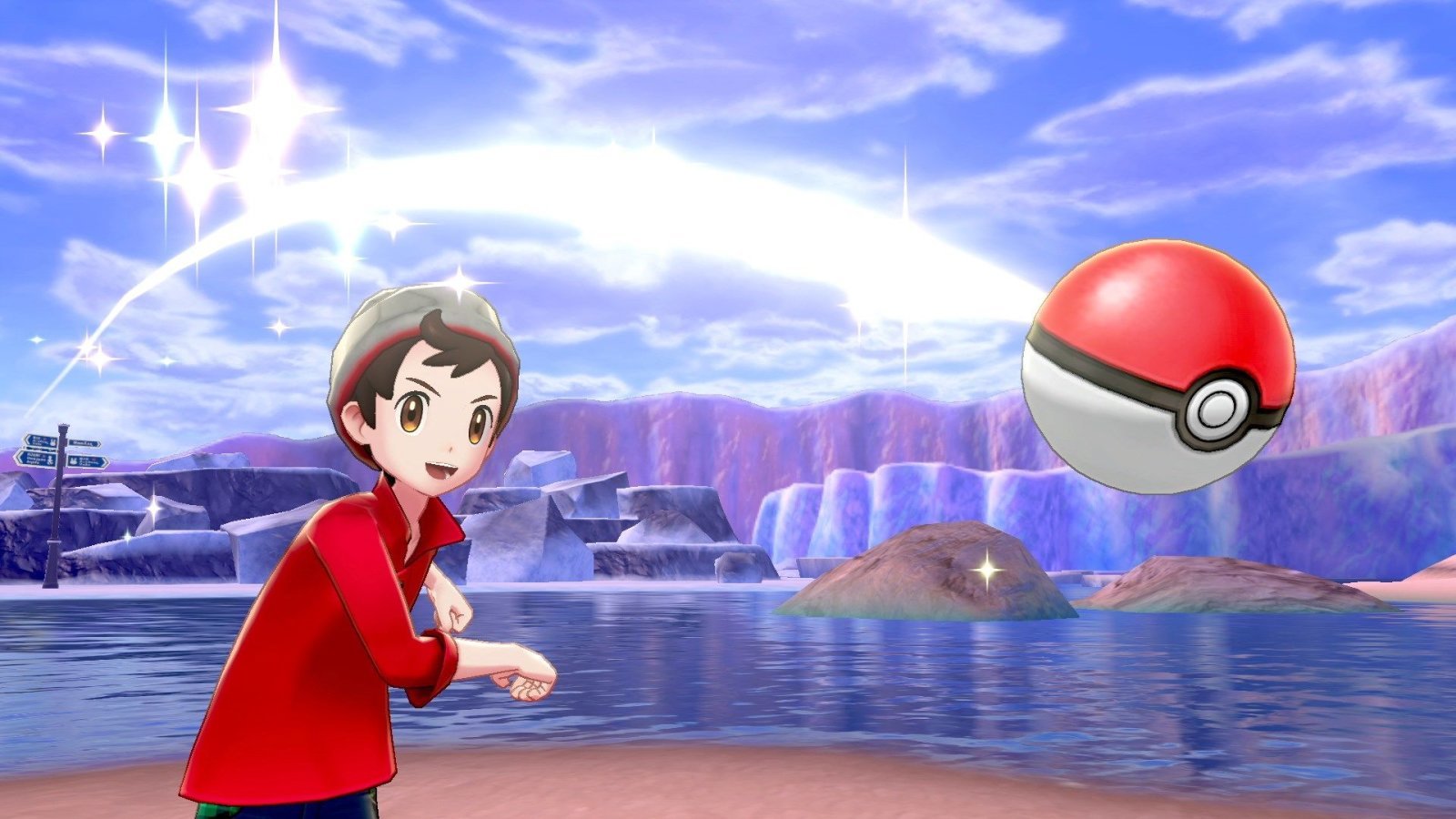 Game Freak honcho and Pokemon boss Junichi Masuda is likely tired of hearing about the upcoming Pokedex policy change, so he decided to post a blog on the official Pokemon site to clear everything up.

In case you weren’t aware, Pokemon Sword and Shield is eliminating the idea of “catching them all” as it pertains to “all 1,000+,” or a “National Dex.” Now, “them all” entails just the select Pokemon included with the next pair of games, Sword & Shield. Naturally this made a lot of people upset, especially since they announced it after they shared details for the cool new bank app, hence the need for a statement.

Masuda notes that they are “passionate” about Pokemon, and that “each and every one of them is very important.” Noting again that it was a “difficult decision,” and wanted to make something clera: “even if a specific Pokemon is not available in Pokemon Sword & Shield, that does not mean it will not appear in future games.” He concludes by saying “We are pouring our hearts into these games, and we hope you will look forward to joining us on this new journey.”

We probably could have guessed that just because say, Zapdos might not appear as a post-game boss in Sword & Shield that it would be gone forever: but this statement does make it clear that they are doubling down on their plan to stick with just the Galar region ‘dex, and possibly, specific-region ‘dexes going forward. So what are the solutions? A slower development cycle might help (people will always wait indefinitely for Pokemon), or perhaps DLC expansions that slowly add Pokemon back to the game.

The fact that this was posted on Pokemon.com, a site that’s friendly for all ages and has arts and crafts on it, is a big deal. Game Freak is making this as visible as possible, to sort of settle this once and for all across all of its fandom. If more Pokemon are coming later it will be a chance update: this is the course Game Freak is on up through the launch of the Switch games and there’s no turning back.