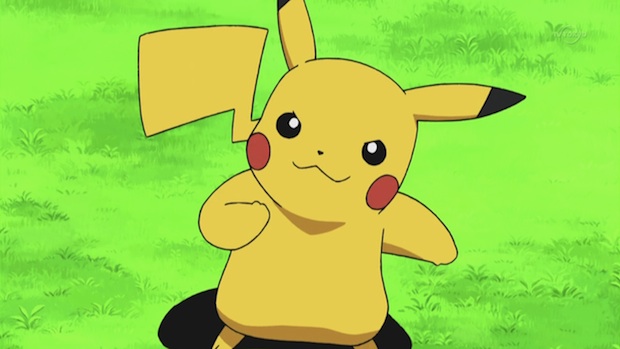 Gotta vote them all!

Have you survived the release of Grand Theft Auto V? Good! Out of over 1,400 total votes, here are the top three results from our last poll:

Before the new Pokémon X and Y comes out later this week, let’s take a look back at the rest of the series. It’s hard to argue the oldest ones are “better” than the newer ones, so instead share which one was your favorite. Vote in the poll below and tell us why you made your pick in the comments!

Which is your favorite Pokémon game? Yes, you only get these ones to choose from! So if your favorite is Red & Blue, then vote for FireRed & LeafGreen. Same thing goes for Gold & Silver and their enhanced remakes!

Share the reason(s) for your choice in the comments below. Check back on the following Tuesday night for the winner and a new debate!