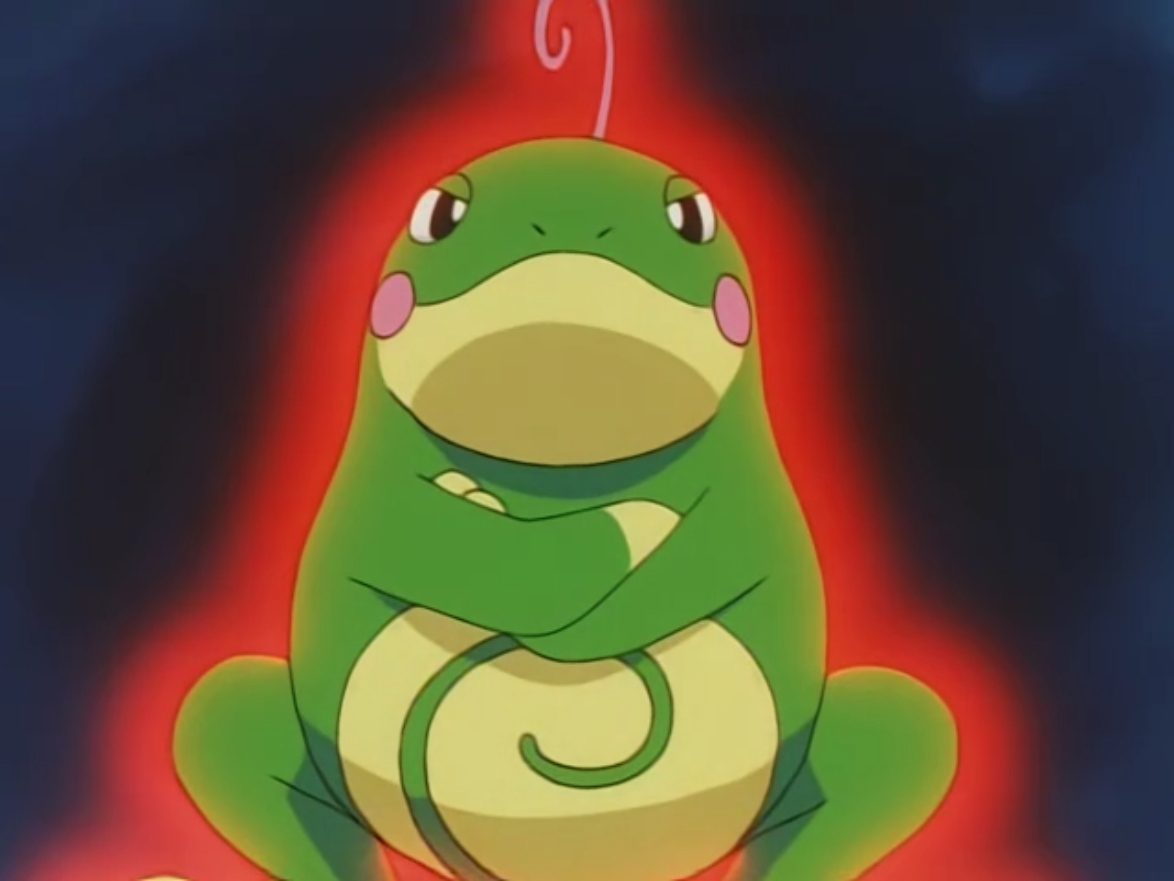 Not everyone’s raring to Go

Pokemon Go is currently more active among mobile users than Tinder, Twitter and Facebook. It has blown the hell right up. I keep seeing roving bands of phone-locked trainers with requisite charging cables dangling between phone and pocketed power bank like wallet chains. My cousin, a 30-year-old plumber who has never played a Pokemon game nor given a single shit about the series, admitted he’s been playing it at a family dinner over the weekend.

And all the people out monster hunting has been noticeable. Dead bodies (yes, more than one) have been found. People have fallen off cliffs playing, or gotten tickets for stopping in the middle of a freeway, or been shot at/mugged. Hundreds running across the grass for a new ‘mon. Two presidential candidates have noticed the trend and used it to pander for votes. Many businesses are trying to make their stores into Pokestops to lure players.

There are some people who’d like you to put the Pokemon away, though.

The Arlington National Cemetery in Virginia is very unchill about people playing Pokemon Go in “the final resting place for thousands of America’s veterans.”

We do not consider playing “Pokemon Go” to be appropriate decorum on the grounds of ANC. We ask all visitors to refrain from such activity.

The Auschwitz-Birkenau State Museum, perhaps the most well-known holocaust memorial, has told The Daily Beast last week that, “So far we have not experienced problems with the players on the site of the Auschwitz Memorial,” but, “We think that allowing such games to be active on the site of Auschwitz Memorial is disrespectful to the memory of the victims of the German Nazi concentration and extermination camp on many levels and is absolutely inappropriate.”

In Phoenix, the Arizona Department of Transportation went from some hip-points with road signage reading: “POKEMON GO IS A NO-GO WHEN DRIVING” above its highways. Click it or ticket, baby!

Australia was ahead of the game nearly a couple weeks back, asking folks to not gum up the police station in Darwin.

The total herbs up in Joint Base Lewis-McChord in Washington want players to, “NOT chase Pokémon into controlled or restricted areas, office buildings, or homes on base.” Psh.

In Kuwait, the “Interior Ministry issued a statement Friday warning users of the smash mobile phone application from taking pictures of any vital government, military or security location,” according to GulfNews. “No excuses will be accepted by anyone claiming ignorance of the law,” Lt. Gen. Sulaiman Al Fahad said. 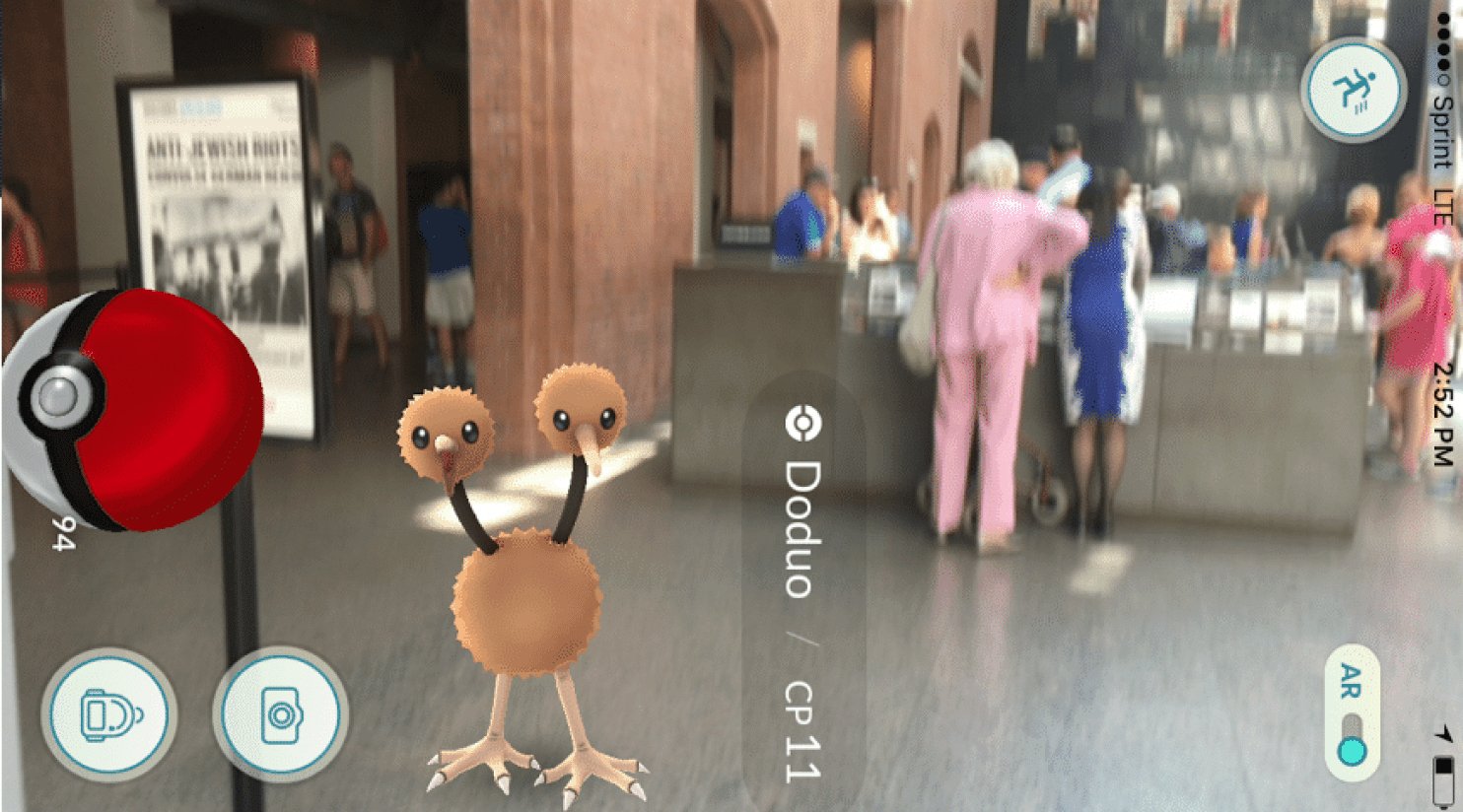 “Playing the game is not appropriate in [the Holocaust Musuem in Washington DC], which is a memorial to the victims of Nazism,” Andrew Hollinger, the museum’s communications director, told The Washington Post‘s Andrea Peterson, who took the screenshot above. “We are trying to find out if we can get the museum excluded from the game.” 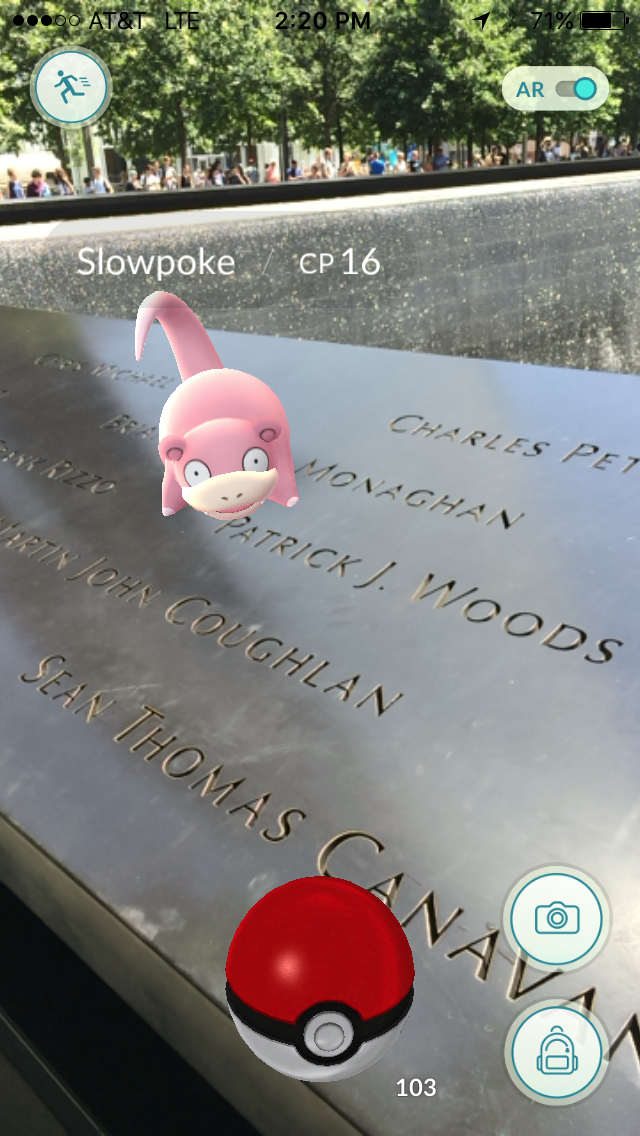 While no official request has come down, a lot of native New Yawkers are not happy with folks flocking to the four Pokestops at the 9/11 Memorial.

Meanwhile, South Korea doesn’t even get Pokemon Go because, according to NBC sources, “Due to government restrictions on maps data, it’s impossible for ‘Pokemon Go’ to work properly using Google Maps service in South Korea.” Yet that didn’t stop SK trainers from downloading the game and making pilgrimage to, “Sokcho, a city close to the border with North Korea, where the game can be played as it has not been classified as South Korean territory in Google map data.” 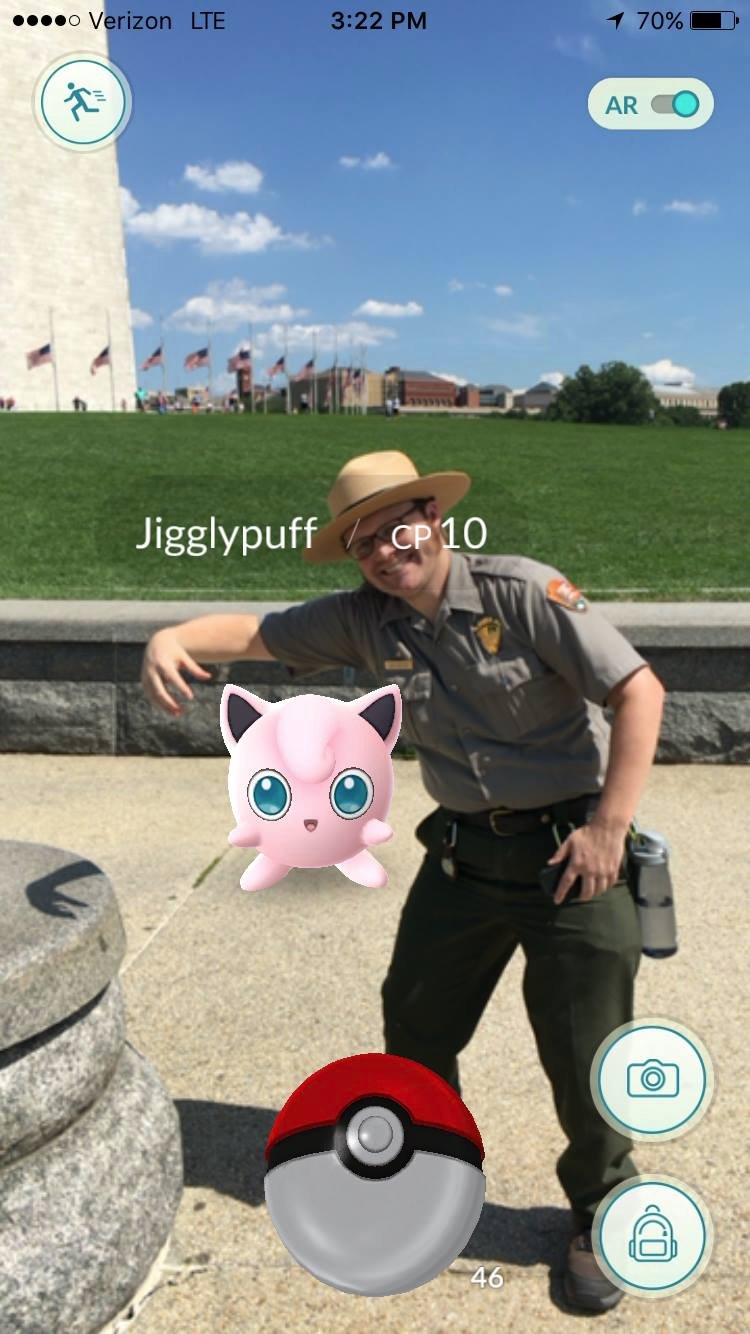 On the other hand, as CNNMoney notes, “The National Park Service — which oversees the Vietnam Veterans Memorial, the Washington Monument and the Lincoln Memorial — posted on its Facebook page to encourage selfie-taking with their favorite Pokemon creatures.”

If only we could all be as cool as our national park rangers. I bet they wouldn’t have kicked me off the beach on 4th of July just for having a few beers on hand.