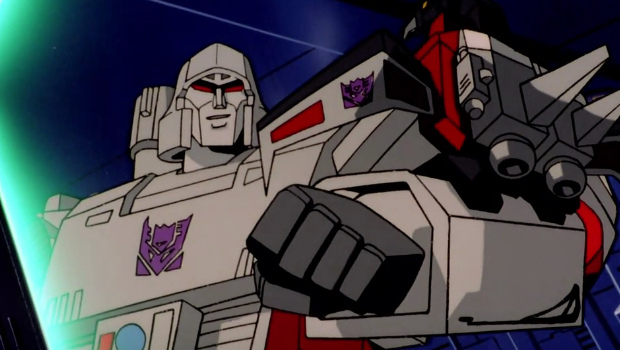 Nintendo revealed today that multiple user IDs could be stored on the Wii U, allowing a household of gamers to have their own personal data on a single console. A bold step forward, but there’s been some confusion as to what these IDs mean — will they signal the end of friend codes?

We went straight to the source, Nintendo (obviously), to get a straight and clear statement on the issue. Are friend codes a thing of the past? According to what we were told, it would appear so!

“Our plan is replace Friend Codes with a much more user-friendly Account ID system,” a spokesperson told us, “which employs user-created account names.”

There you have it, a definitive answer on the friend code situation. Ridiculous and unwarranted strings of numbers …. YOOOOOU’RE OUTTA HERE!