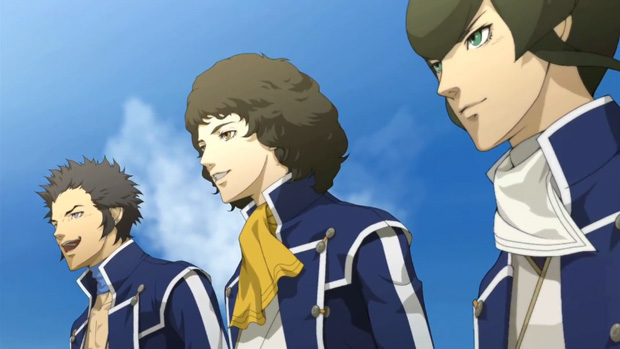 No, I am not Dale North. I just play him on TV.

Japan is four days away from the release of Shin Megami Tensei IV on 3DS, so Atlus released a new trailer to properly hype up the fans. This latest video expands on the world and combat — it may be in Japanese, but I think you can catch the gist.

No US announcement yet, but Atlus has been doing a good job bringing all the MegaTen games to the West since Nocturne on PS2. This one will definitely make the journey as well.